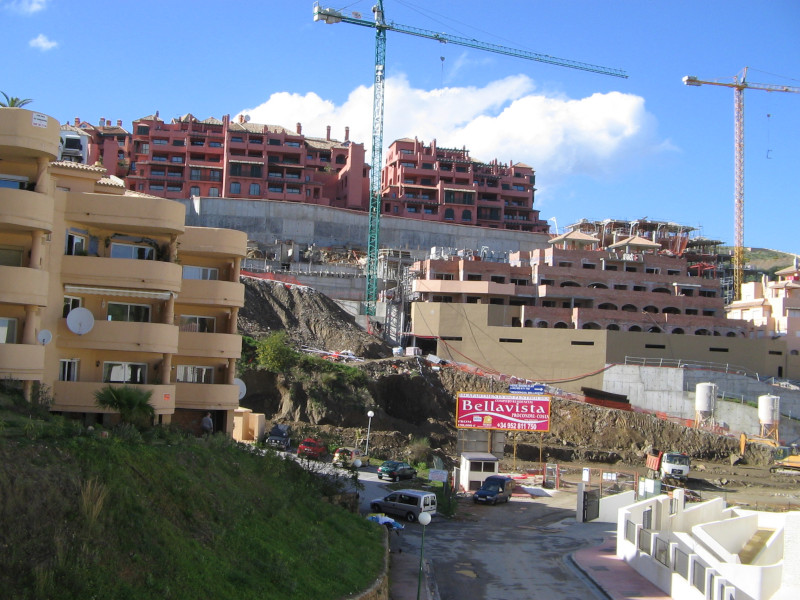 The International Monetary Fund has asked Spain to monitor its rising house prices to prevent a new housing bubble and subsequent financial crisis. This comes after rising house prices across Spain and the IMF detecting a slight ‘overvaluation’ within the market. However, they were clear to stress that there are currently no signs of a new house bubble in Spain.

While the IMF state there is no evidence of price misalignment as of yet, they have warned Spain to be vigilant and put macro-prudential tools in place to help with any risks that may affect the financial stability of the country. This comes from research that shows house prices have increased from a very low level, but without signs of a construction boom.

The research shows that house prices have increased, on average, by 15% between 2014 and 2017. This rise in prices comes from existing houses rather than the construction of new housing. However, homeownership rates have also dropped, from 80% to 77% with an increase in the rental market.

The early warning is not a current reflection on Spain’s economy as the increasing house prices are not matching any increasing credit flows. Furthermore, the exterior balance remains positive, as private debt levels are not showing signs of growth. This is nothing like the pre-crisis housing bubble when Spain was borrowing €100 billion a year to cover the purchase of overvalued houses.

Understandably, the trend of increasing house prices concerns government officials and financial organisation, due to the speed that a trend in rising house prices can gain traction. The trend may lead to excessive trust with loan requirements. This is coupled with the fact that saving levels across households in Spain are typically low as homeowners consider themselves wealthier.

It is recommended that supervisors in Spain have the power to base and limit mortgage approvals on the value of the home as well as the payment deadlines and income of the borrower. Currently, the PSOE party is working to give the Bank of Spain such powers.

In their report, the IMF states; “Even though there is no clear evidence so far of a generalized house price overvaluation, it is critical that the Bank of Spain has a comprehensive toolkit at its disposal so that it can act promptly should misalignments emerge,”