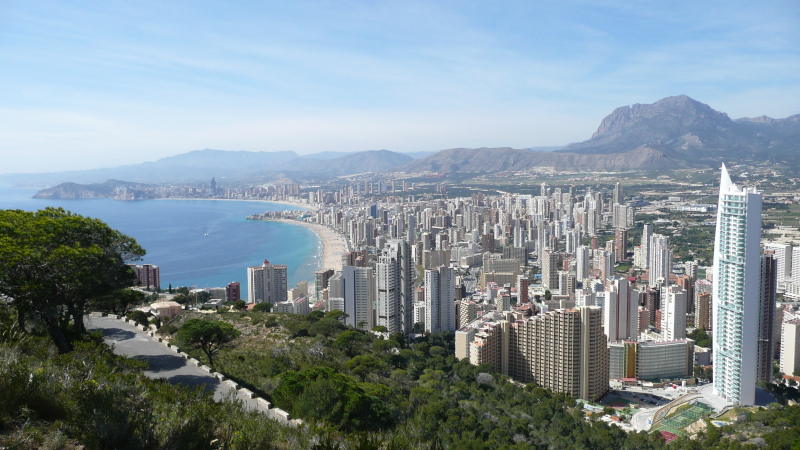 The Spanish government is considering a new tourism tax to bring in more money from the millions of holidaymakers who visit the country each year.

The tax would be similar to those already implemented in Catalonia and the Balearic Islands, where they are commonly referred to as an ‘eco-tax’ or ‘sustainable tourism tax’.

It’s believed that the cost to holidaymakers would be somewhere in region of between two and five Euros per day.

It is unclear at this time whether it will be similar to the taxes already in use in other regions, but it could be the case with the charges being per person per night, with under 16’s exempt from the tax with a 50% reduction after eight nights.

The price per night may also depend on the star rating of the accommodation.

Other holiday accommodations such as holiday villas, apartments, campsites and hostels would also need to charge the tax.

Although the government has been advised by economic experts that it is a great way of generating extra revenue, it will ultimately be down to the Spanish resorts themselves as to whether they charge the tax or not.

Some regions such as Benidorm, which receives a whopping 11 million visitors each year have already indicated that they will not be hitting holidaymakers with the tax.

Mayor Antonio Pérez said at a tourism conference held in the Canary Islands recently that the resorts do need extra funding, but that a new tourism tax is not the way to go about it.

Instead, Pérez suggested that the resorts should receive part of the VAT that is collected on goods and services. He said “At the moment, the tourism municipalities are simply promoting VAT as a generous income for the coffers of the state.”

Valencia is also contemplating whether to introduce the tax, but it is unknown at this time whether it will proceed or not.

It’s thought that in Catalonia where the tax has been in use since 2012, that it has brought in around 50 million Euros to help with improvements to the tourism related infrastructure and the promotion of the tourism industry there.

The region receives over 17 million visitors each year. Mayor of Salou in Catalonia Pere Granados also addressed the Canary Islands conference and said that the tourist tax “is working fine” with over 50% of the tax having gone back into the municipality.

In some regions such as the Balearic Islands where the tax was recently doubled, hoteliers have voiced their disapproval of the tax and say that it is harming tourism and leading many tourists to look elsewhere for their summer holidays.