Spain’s Christmas lottery draw or ‘El Gordo’ as it is commonly known, takes place once again on the 22nd of December this year and remains to be one of the world’s oldest lottery draws.

El Gordo or ‘The Fat One’ is somewhat of a Spanish institution and dates back to 1812 when the draw first took place. It’s considered to be the biggest yearly lottery draw with the 2019 prize fund an estimated 2.38 Billion Euros. Yes you heard it right, that’s 2,380 Million Euros!

But what’s all the fuss about, and why do people buy on average around €70 worth of tickets and spend hours queuing in the hope of becoming rich?

How does El Gordo work and how much can I win?

With El Gordo, you have tickets or ‘Billetes’ which range in number from #00000 to #99999. Because this will only result in 100,000 tickets, each ticket can be printed many times creating a series or ‘serie’ of tickets.

In theory, you could have hundreds of series of tickets. As an example, in 2015, there were 180 series of tickets, giving a total of 18 Million tickets at €200 each. This produced a prize fund of €3.6 billion with €2.52 billion being spent on prizes.

Around 70% of the total ticket sales are paid out in prizes.

The prizes are broken down between a number of larger prizes and then lots of smaller ones. In 2018, each ‘serie’ of prizes were made up of:-

There are many more smaller prizes for each series of tickets. See the chart at Elgordo.com for further details of the 2018 prizes. https://www.elgordo.com/results/histloten.asp?y=2018

How much is a ticket?

Fortunately, not. Each ticket is split into 10 individual tickets or ‘décimos’ which means you can have a part share in any winning ticket or if you are feeling flush just by the whole ticket for €200. In fact, this way of splitting the tickets works well for syndicates and means you don’t need to pay out so much to have a chance of winning.

This means that if you were fortunate enough to have the ticket for one of the €4 million top prizes, but only had a 1/10th share or ‘decimo’ ticket, you would win €400,000 (less tax, yes I know! See below)

Where can I get a ticket?

You can purchase a ticket for El Gordo from any one of the many lottery outlets and retailers around the country. You can also purchase online, but this can sometimes be more expensive.

You can still play the El Gordo lottery if you are not a Spanish resident, but will need to purchase a ticket online.

When does the draw take place?

The El Gordo lottery draw takes place in Madrid on the 22nd of December each year from 9:00 AM and is usually televised throughout the day.

The draw is a traditional affair, with young children drawing the numbers manually from two machines called ‘bombos’. Once machine holds the balls with draw numbers inscribed with the other machine holding the balls with prize values. Due to draw method, it can take a few hours to complete.

Are the prizes tax free?

Yes and no is the answer to that one.

Fortunately, you won’t have to fill out any forms or pay a visit to your local tax office. The taxed amount will be deducted automatically and make its way into the government coffers in the blink of an eye.

Are there any other big lottery draws?

Yes, there are a number of larger draws throughout the year including ‘El Niño’, which takes places on the 6th of January with a total prize fund of around €700 Million.

There you go! A brief guide to the yearly Spanish Christmas lottery draw.

Get in quick and make sure you are in the El Gordo draw before the end of Saturday 21st of December 2019. 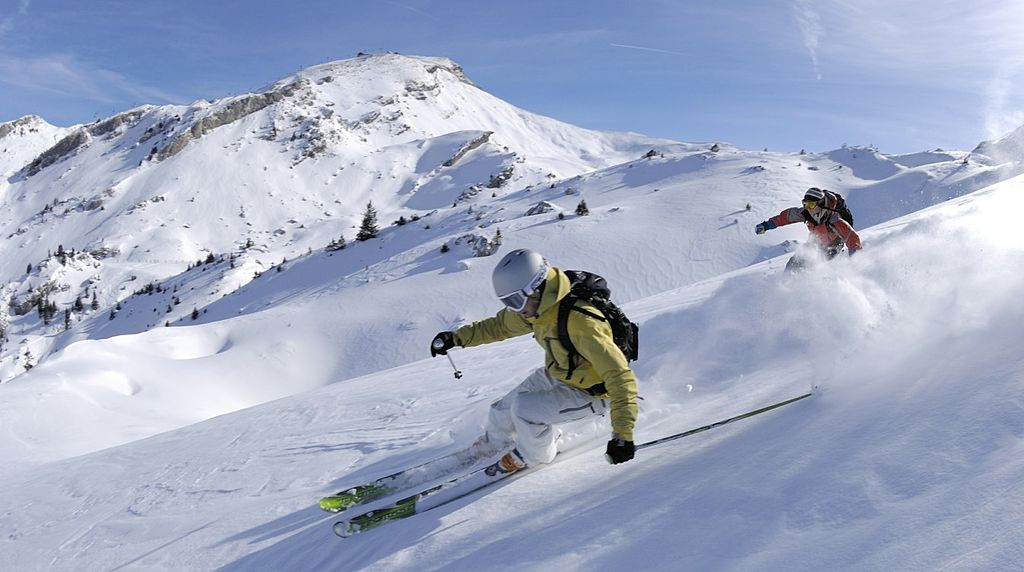 268 Billion Spanish Pesetas Remain Unredeemed The Euro was adopted as Spain's official currency back in 2002 replacing the Peseta and since then the Bank of Spain (Banco de España) has continued...
Read More

Sánchez Wins Vote To Govern Spain's First Coalition Spain will begin the New Year with a coalition government after Parliament voted for the return of the socialist caretaker Prime Minister Pedro...
Read More

Malaga Courts Rule Buyers To Receive €11 Million For Undelivered Homes Hundreds of property buyers are set to receive over €11 Million in compensation after property firms in the Malaga region failed to deliver homes...
Read More

Pension Scammers Fleecing Expats Out Of Millions Of Pounds Rogue financiers are swindling millions of people including expats in Spain, out of their retirement funds thanks to their ability to move their...
Read More

Costa del Sol Rated Best For Retirement In 2020 By Forbes Upmarket publication Forbes has rated the Costa del Sol and other regions of the country as among some of the best places in which to retire in 2020. ...
Read More

Traffic Fatalities In Spain Down 7.6% In 2019 The number of traffic related deaths on Spanish roads has seen a big reduction in 2019. Figures published today by Spain’s traffic authority, the...
Read More

MPs Back Boris Johnson’s Deal To Leave EU By 31 January MPs have overwhelmingly backed Boris Johnson's Brexit deal for the UK to leave the EU by 31 January. They voted with a large majority of 124 with...
Read More

Spain On Alert For Further Rain And Flooding From Wednesday Much of Spain is on alert for further heavy rain and flooding over the coming days following a series of storms that have already been battering the...
Read More

Brits In Spain: Brexit Is Coming - Are You Prepared? The result of Friday’s UK General Election will have been devastating for many British citizens living here in Spain and other parts of Europe. ...
Read More