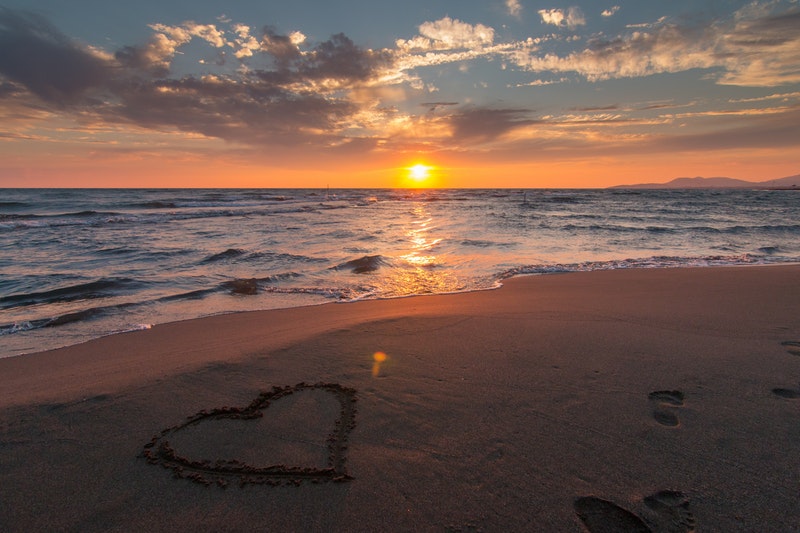 If you are thinking of making the move to Spain this year, regardless to the outcome of the Brexit debacle, you’ve most definitely made the right move.

But don’t take our word for it, listen to the positive reviews of the many expat’s who already live here and who rated Spain the third best place on the planet for those looking for a better quality of life.

The findings were produced by the InterNations website and their yearly ‘Expat’s Insider Report For 2018’, which surveyed expat’s living around the world asking them to rate their experiences based on a number of lifestyle factors including quality of life, personal safety, ease of settling in, family life, family well-being and healthcare.

Out of the 68 ranked countries, Spain excelled in a many of the categories including:-

Many of us with children look to move to Spain to give our little one’s the best possible start in life. Rated in 2nd place for the best destination for ‘family life’, the report highlights the fact held by many, that the country remains one of the best and safest places in which to raise a child.

Spain scored extremely well overall for the family related categories with 96% of those surveyed rating the friendliness towards families with children very positively. This is in comparison to the global average of 83%. In fact, only 2% of respondents voted negatively for Spain in this area.

Tops for ‘Peacefulness’ and ‘Personal Safety’

The report also highlighted other aspects of daily life that are most important to expat’s and where Spain also out-performs the vast majority of other destinations.

When it comes to ‘Peacefulness and Personal Safety’ in Spain the two categories were rated 90% and 93% respectively by those surveyed.

Only 55% Rated the Political Situation as Positive

One negative aspect highlighted by expat’s, was the political situation in the country with only 55% rating it as ‘positive’. This comes as no surprise due to the political turmoil and protests in 2017, which were mainly due to the push for independence in Catalonia region.

So How Did the UK Perform?

If you were wondering how the UK performed, it was not good news with the country ranking a lowly 59th overall out of the 68 expat destinations.

In terms of personal happiness, the UK was ranked 64th out of 68 by respondents and 49th for ‘safety and security’.

In the ‘family well-being’ it also failed to impress many expats, rated only 36th of the 68 countries.

The report highlights many of the reasons why Spain is the ideal destination for those looking to move abroad and start a new life.

You can read the full Expat Insider Report For 2018 from InterNations at
https://cms-internationsgmbh.netdna-ssl.com/cdn/file/2018-09/Expat-Insider-2018_The-InterNations-Survey.pdf 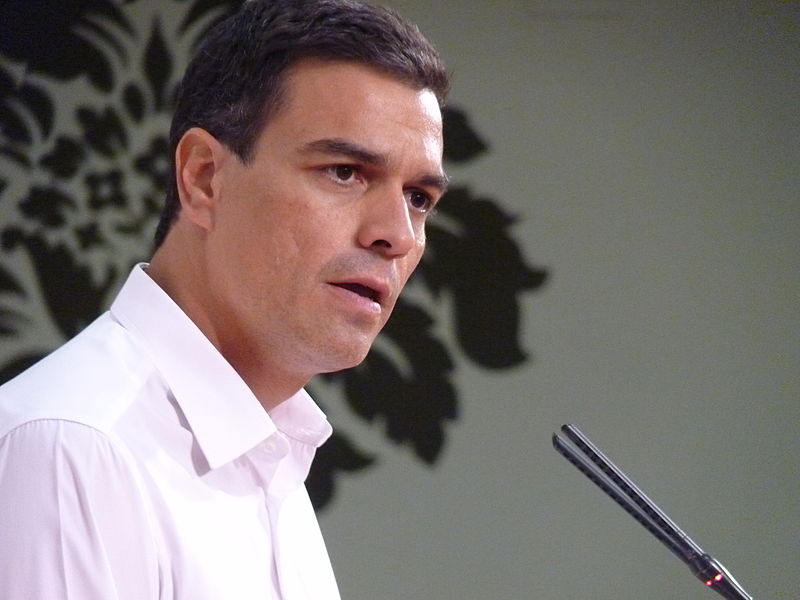 Will Spain Seize Control Over Gibraltar After Brexit? Spain News