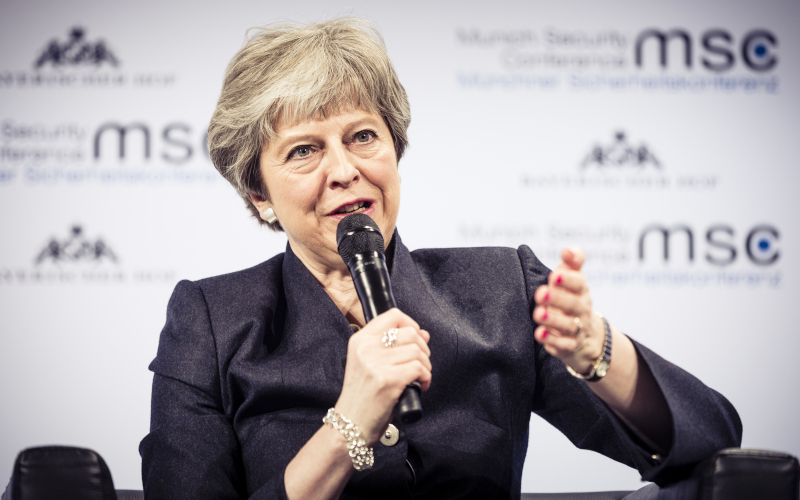 The result will mean that Brexit could now be delayed by up to three months. However, the other EU 27 member states will have to agree to any extension, something that is not guaranteed.

Over the coming days, Theresa May will give MPs another vote in an attempt to get her Brexit deal through for the third time. If accepted, an extension to Article 50 would be requested, which would last until the 30th of June.

If the agreement is once again rejected by MPs, Brexit could well be delayed for an even longer period of around a 12 months or more.

Donald Tusk, European Council President said EU leaders may be open to a longer extension "if the UK finds it necessary to rethink its Brexit strategy and build consensus around it".

Any delay could also mean that the UK would still take part in the forthcoming European elections, which take place in May.

Over the last week there has been a series of votes.

On Tuesday, Prime Minister May’s withdrawal agreement was rejected for a second time by 149 votes.

Wednesday saw another vote where MPs voted to reject the idea that the UK would exit the EU with a no-deal. However, the vote was not legally binding meaning that it is still possible that the UK leaves the EU on the 29th of March with a no-deal, trading under WTO rules.

On Thursday, MPs voted once again, but on whether to seek an extension to Article 50. The results were 413 to 202 votes in favour.