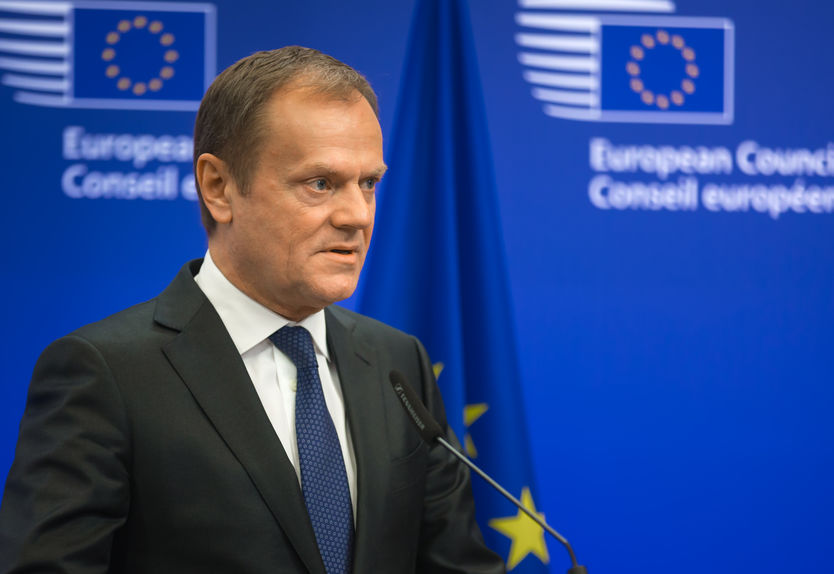 Theresa May Will Not Seek A Long Delay To Brexit Spain News March 20, 2019

Theresa May will not request a long extension to Article 50 from the EU when she formally requests a delay to Brexit, Downing Street has said.

Although Downing Street has not disclosed how long of an extension the PM will ask for, it is expected that she will seek a short delay of around 3 months.

This will take it up to the 30th of June, which is the last day that the UK could remain in the EU without taking part in European elections.

Leader of the House of Commons, Andrea Leadsom said Theresa May "remains determined to take us out of the EU" and hopes to do so without the country having to participate in May’s EU elections.

The Prime Minister will write an official letter to the European Council President, Donald Tusk today with details of her request to extend Article 50.

This will then be discussed and will need to be approved by the other EU27 leaders during an EU summit set to take place on Thursday.

A government source said: "There's a case for giving parliament more time to find a way forward but people in this country have been waiting nearly three years, they are fed up with parliament's failure to take a decision and the prime minister shares that frustration."

Under current laws, the UK will leave the EU either with or without a deal in 9 days time.

It has been confirmed this afternoon, that Theresa May has indeed requested a delay to Brexit in writing to EC President Donald Tusk, requesting an extension of article 50 to the 30th of June.

The letter stated that she would like more time in order to get her withdrawal agreement passed and ratified by Parliament.

However, sources have suggested that the EU will only grant an extension up to the 23rd of May, as this is the date that the European elections begin. Either that, or the EU will insist on an even longer extension, which will mean the UK taking part in the EU elections.

Any extension will still need to be agreed by all EU27 member states.