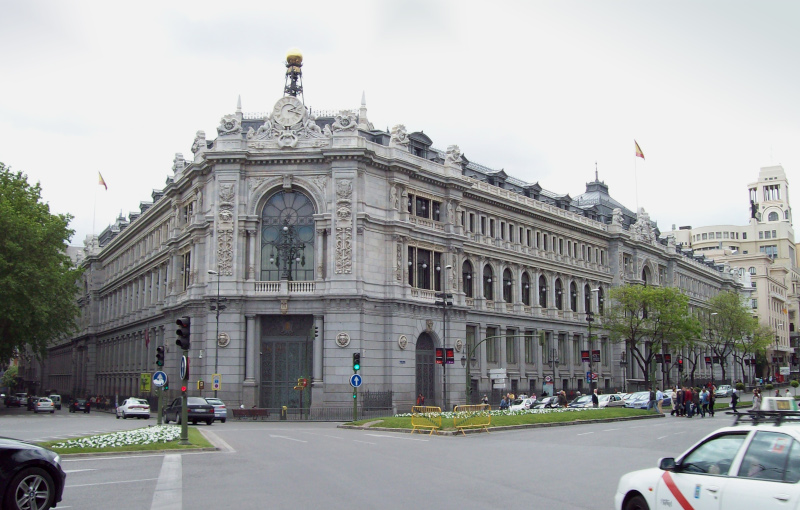 A hard brexit could potentially slash 127,000 jobs and wipe around €9 Billion off the Spanish economy a recent report suggests.

As Theresa May looks to extend Article 50 and iron out her differences with MPs and the EU27 member states, the Banco de España issued its own concerns about the possible impact of a hard Brexit on the Spanish economy and job market.

The stark warning came from the Bank’s latest report titled ‘Brexit: Balance and Perspective’, which assessed the possible impact on a no-deal Brexit scenario to the Spanish economy.

The report warned that over the next five years, the Spanish economy would be hit the hardest with GDP shrinking by up to 0.8%. The most damaging effects would be felt in the first three years of Brexit.

Around 70% of the overall impact would be due to bilateral trade between the UK and Spain with the other 30% a result of a domino effect of Spanish trade with other EU countries which trade with the UK.

Another negative aspect would be exports which would be reduced by around 2.65% if the outcome were a hard Brexit. If the UK were to leave with a deal, with trade agreements in place, the impact to exports would be negligible at around 0.09%.

On a positive note, if the UK were to leave the EU with a deal, the impact to the Spanish economy would be minimal with a loss of around 0.02% or 242 Million Euros.

In terms of employment, the country would also suffer as a result of a hard Brexit with the bank forecasting losses of around 127,000 over the initial five year period between 2019 and 2024.

On the other hand, if the UK were to leave on good terms, the impact once again would be minimal with just 3,000 job losses forecast in the first five years of the UK’s departure.

Today, sees Mrs May and the other EU leaders heading to Brussels for a two day summit to discuss a possible extension to Article 50, which could take it up to either the 22nd of May or the 30th of June.