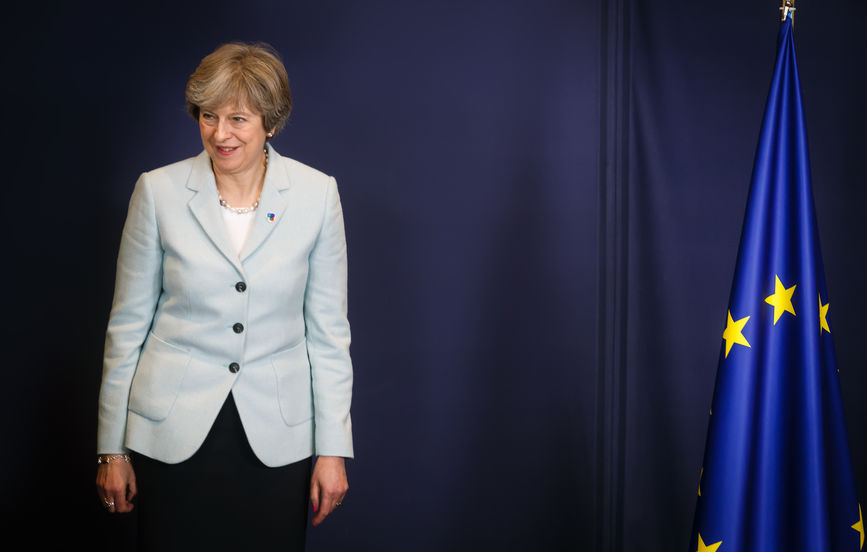 Theresa May will return to the UK later today and attempt to convince MPs to once again vote for her deal, after the EU agreed to extend Brexit beyond the 29th of March during yesterday's European Council meeting.

After eight hours of negotiations, the EU agreed to delay the UK's exit from the European Union until the 22nd of May on the condition that the UK Parliament agrees to the deal next week.

If Mrs May's withdrawal agreement is not agreed to by MPs, the delay will be only be to the 12th of April. The UK will then have to indicate to the EU what it's plans are or leave without a deal.

After the summit on Thursday evening, Mrs May said she would now be "working hard to build support for getting the deal through".

"I hope that we can all agree we are now at the moment of decision. And I will make every effort to ensure that we are able to leave with a deal and move our country forward," she said.

Despite House of Commons Leader John Bercow suggesting that there would not be another vote on the deal unless it was 'substantially different' to the previous one, Parliament are expected to get a third vote next week.

Although a no-deal Brexit is looking increasingly unlikely, it still remains a possibility if MPs are unable to thrash out their differences by the 12th of April.

In a statement EU President Donald Tusk said, "The UK Government will still have a choice of a deal, no-deal, a long extension or revoking Article 50.

"The 12th of April is a key date in terms of the UK deciding whether to hold European Parliament elections. If it has not decided to do so by then, the option of a long extension will automatically become impossible."