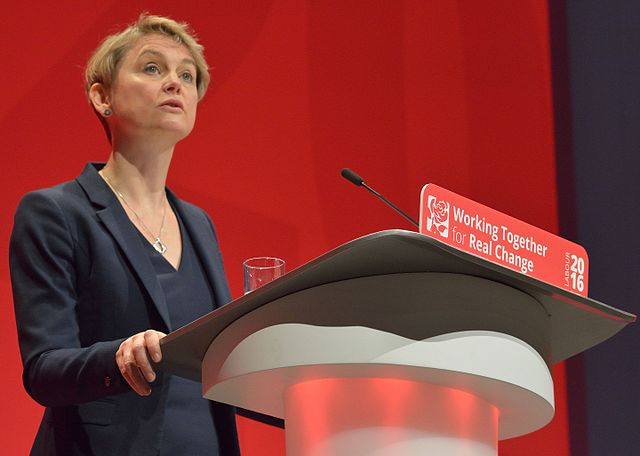 Theresa May and Jeremy Corbyn have resumed cross-party talks for a second day in an attempt to end the Brexit deadlock.

The talks continued today after the two leaders met on Wednesday in what has been described as 'constructive' dialogue.

The meetings come after MPs voted by a majority of just one, 313 to 312 votes, on a bill spearheaded by Labour's Yvette Cooper to ask for an extension in an attempt to avoid a no-deal Brexit.

Before a no-deal can become law, the bill will first need to be approved by the House of Lords.

However, EU representatives have indicated that regardless as to whether the UK makes it law or not, the default is still a hard Brexit if MPs are unable to agree to Mrs May's withdrawal agreement.

European Commission Vice President Jyrki Katainen said "Hard Brexit is increasingly possible because we don’t know what the alternative is.

"You only know what Britain doesn’t want, but you don’t know what Britain wants and, taking into account the limited number of days we have available, it is logical to think we are rushing towards a hard Brexit. But hopefully I am wrong,".

Shadow Brexit secretary, Sir Keir Starmer who attended the cross-party talks confirmed that a 'confirmatory' referendum would be discussed.

A number of ministers have already resigned with two resigning on Wednesday over the talks. It is feared that many more will resign in the coming days if Mrs May crosses the line and goes back on previous commitments.

The Prime Minister will look to agree a policy with the Labour leader, which would then be available for MPs to vote on before the 10th of April when the EU meet for an emergency Brexit summit.

The current Brexit date is the 12th of April if the EU does not agree to an extension. Beyond this date and the UK will have to take part in the European Parliament elections.

So far, the PM's deal has been rejected three times by MPs with a series of indicative votes unable to find a clear majority on any of the alternative options.