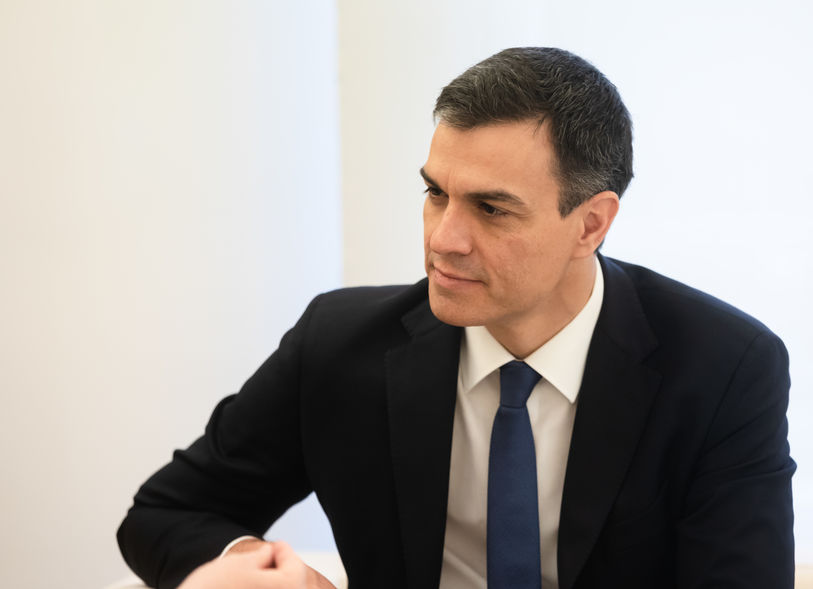 For almost three years, some 300,000 British expats currently living in Spain have been on tenterhooks and a state of limbo, unsure as to whether they will be able to remain in Spain and continue to receive all the current benefits they enjoy post Brexit.

The current state-of-play is that the government and the Labour party are undertaking cross-party talks in an attempt to find some kind of common ground in the hope of pushing through Theresa May’s withdrawal agreement that British MP’s may finally agree on.

As if Brexit wasn’t enough, on the 28th of April, Spain held yet another general election, the third in just four years, which had the potential to throw yet another spanner into the works and give British nationals something else to worry about.

The result was that Pedro Sánchez's socialist PSOE party emerged as victors with a total of 123 seats. However, with just 29% of the votes, they will still need the backing of either left-wing Podemos and smaller regional parties, or the centre right, in order to form a government.

It seems likely though that this will not pose a issue and that a coalition government will be formed among the PSOE and other parties in order to get the 176 majority it will need to govern.

On a worrying note, the far-right VOX party managed to secure 10% of the vote or 24 seats. However, it was fewer than was initially expected with its support counteracted by an increase in the number of seats for the left and the government.

One of the biggest stories of the election was the collapse of the PP (Popular Party) that had its worst election ever winning just 66 seats compared to 137 in the previous parliament.

But numbers aside. What does the result of the Spanish general election mean for expats living in Spain?

Although the Brexit debacle still hangs in the balance, we think that the result of the general election is very positive for Brits living in Spain who will have received a welcome reassurance from the result and PSOE’s victory.

You may recall that back in February, Prime Minister Sánchez and the PSOE party assured British expats living in Spain that regardless as to whether there was a deal or no-deal Brexit, that their residency rights would be safeguarded and that “their rights will be preserved whatever the scenario” as long as the same gesture was extended to Spaniards living in the UK.

The government then enacted this into law through a Royal Decree, which was extremely welcome news for expats and meant that any of those living in Spain who were not already registered would also have until the end of 2020 to do so.

The fact that the PSOE party won the election and with the help of other parties will govern the country at least until the outcome of Brexit is known, can only be seen as a good thing. Knowing that they are aware of the plight of British residents in the country, value them and are willing to protect their rights under Spanish law is no doubt most welcome by all of the British nationals that have chosen to make Spain their home.

It is hard to know whether the same level of support would have been forthcoming by any of the other parties, but a PSOE win can only serve to galvanise expat’s rights here in Spain and give them the assurances that if the British government is not acting in their interests, the Spanish government under Pedro Sánchez most definitely is.