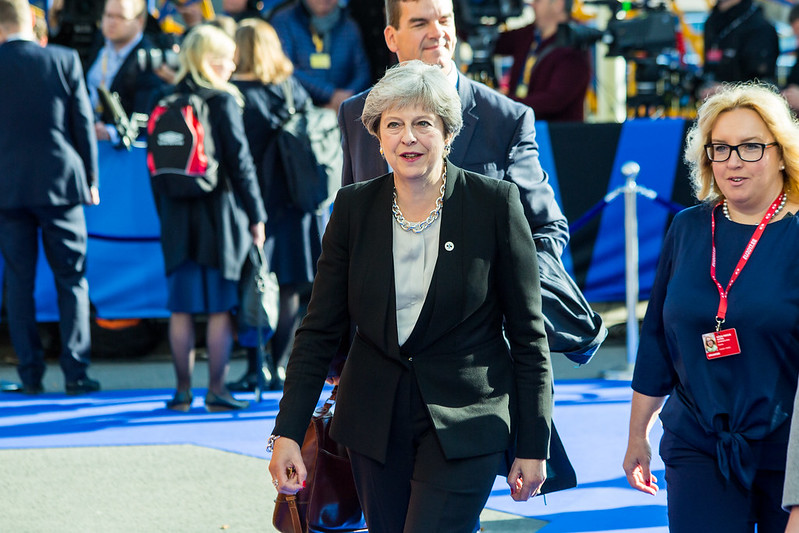 May Under Pressure To Quit As Cross-Party Brexit Talks Continue Spain News May 07, 2019

Theresa May will meet with Sir Graham Brady, chairman of a backbench committee of Tory MPs, after calls were made to for her to clarify her resignation date.

Although Downing Street has stressed that the meeting is merely routine, it is evident that pressure on the PM is mounting with 65 local Tory associations confirming that they will hold a vote of confidence in their leader on the 15th of June.

Although the vote would be unbinding, it would still be damaging to the PM and would suggest that she has also lost the support of grassroot Tories.

Mrs May has previously indicated that she is willing to stand down if her deal is ratified by Parliament, but as yet, has not made it clear as to when she will give up the leadership in the event that a deal cannot be reached.

Sir Bill Cash a leading Eurosceptic told the Press Association "the time has come" for her to resign.

"She needs to be given a date. The sooner the better. But it needs to be done in an orderly manner," he said.

On Monday, Sir Geoffrey Clifton-Brown, treasurer of the 1922 Committee said that it was time for Mrs May to announce a "road map" for her resignation after the European elections on the 23rd of May.

The news will undoubtedly place further pressure on Mrs May and follows last weeks devastating local election results, in which the party lost 1,334 council seats and control of 44 councils. Their worst result since 1995.

The UK was originally due to leave the EU back on the 29th of March, but this has now been pushed back to the 31st of October.

Cross-party talks between the government and the Labour party will resume this week in the hope that an agreement can be found between the country's two main political parties.

The Prime Minister has urged Jeremy Corbyn and the Labour party, which unexpectedly lost 82 seats last week, to compromise on a deal.

Recent reports suggest that the PM is willing to offer the Labour party a temporary customs arrangement that would last only until the next election, with the assurance that if Labour were to win the next General Election, they would be in a position to negotiate their own customs deal with the EU.

However, Labour MPs do not believe that this is substantially different to what Mrs May's current Withdrawal Agreement offers and may mean that matters may not be resolved this week.

Image Credit: Theresa May by EU2017EE on Flickr with Creative Commons