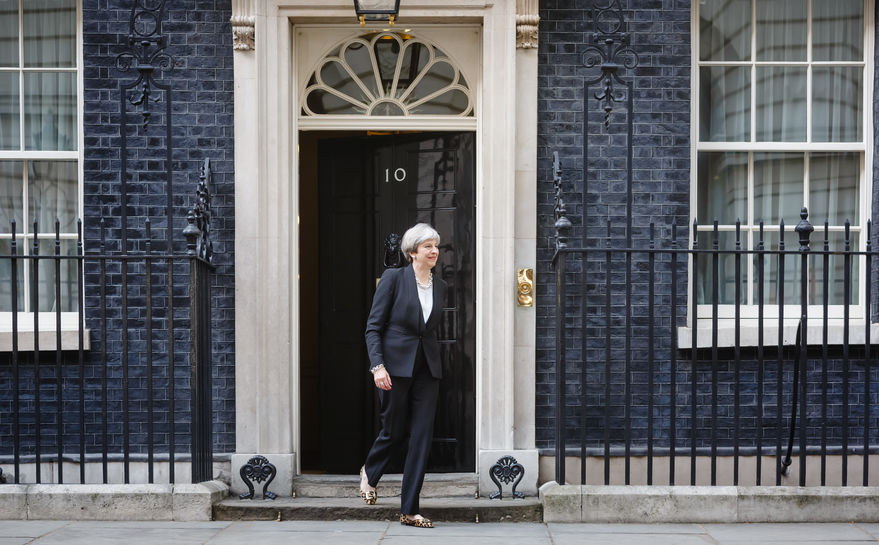 Theresa May Under Pressure To Abandon Talks With Labour Spain News May 14, 2019

Theresa May has come under increasing pressure in recent weeks and has now been urged by key Tory Ministers not to concede to Labour’s demands on a deal involving a customs union with the EU.

The Prime Minister has been warned by thirteen former ministers along with the 1922 Committee
chairman Sir Graham Brady that if she does, she stands to lose the backing of even more Tory MPs considered to be the ‘loyal middle’ of the party.

It is believed that some of names who signed the letter included Boris Johnson, Dominic Raab and former defence secretary Gavin Williamson.

They wrote, "We believe that a customs union-based deal with Labour will very likely lose the support of Conservative MPs, like us, who backed the Withdrawal Agreement in March ... and you would be unlikely to gain as many Labour MPs to compensate,"

"More fundamentally, you would have lost the loyal middle of the Conservative Party, split our party and with likely nothing to show for it,”

"No leader can bind his or her successor so the deal would likely be at best temporary, at worst illusory."

Mrs May will meet with cabinet ministers at No 10 again on Tuesday where she will brief them on the progress of the cross-party talks, which began in April, but as yet have failed to find a way through the Brexit deadlock.

A Downing Street spokesman said that both parties were continuing to seek a way forward, which would allow the UK to leave the EU with a deal.

He said, "In preparation for an update to Cabinet, today's meeting took stock across the range of issues discussed in talks over the last few weeks,"

"We continue to seek to agree a way forward in order to secure our orderly withdrawal from the EU."

However, Mrs May is most likely to be told to accept that discussions with Jeremy Corbyn and the Labour party are getting nowhere and to adopt ‘Plan B’, giving MPs another say on the Brexit withdrawal via a further series of indicative votes.

Jeremy Corbyn has also come under fire from his own MPs who has been accused of not being clear on the Labour parties position on Brexit, which ultimately cost them seats in the recent local elections.

Pro-remain Labour MP Peter Kyle told the Labour leader that their message on a second referendum had been “too complicated” and “left voters perplexed”.

Kyle said, "I urge you to simplify our policy so people realise we are speaking with absolute sincerity."

Other senior Labour MPs including Sir Keir Starmer and deputy leader Tom Watson have called on their leader to request a second referendum as a part of any cross-party deal, something that Mr Corbyn has so far been reluctant to do.