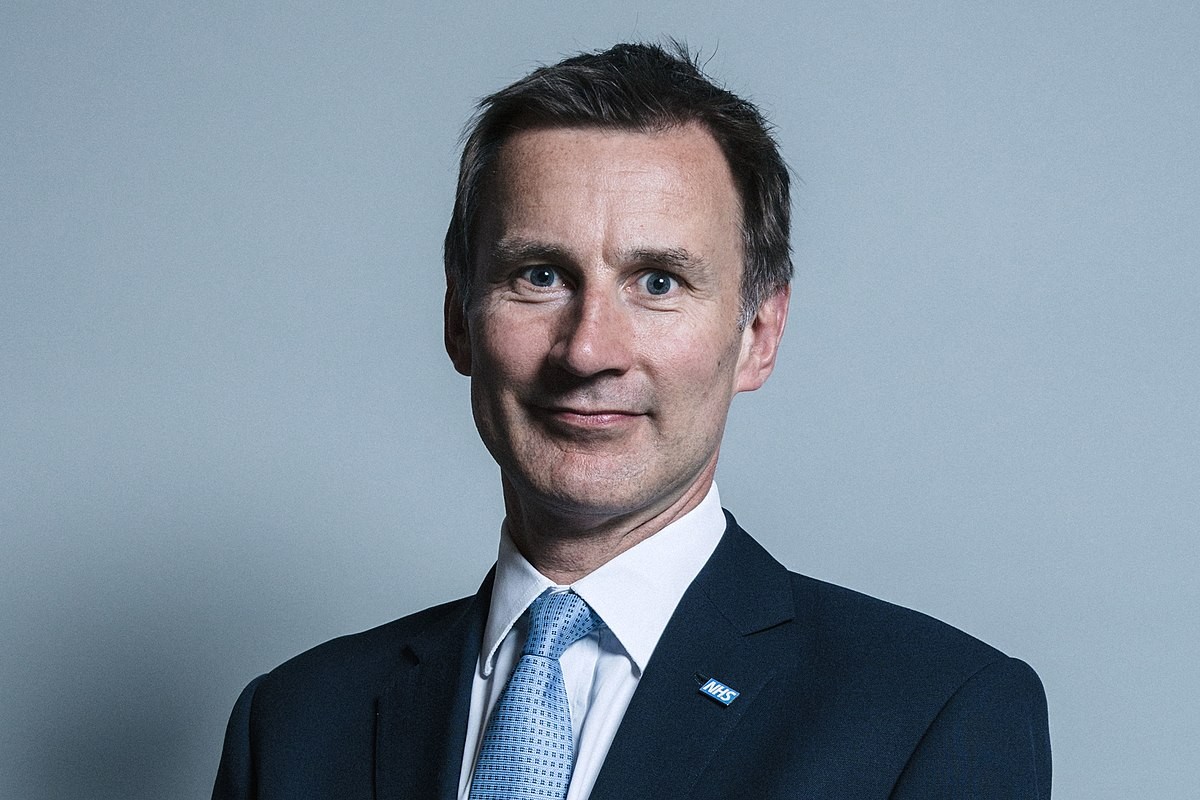 Foreign Secretary and tory leadership frontrunner, Jeremy Hunt has warned against a no-deal Brexit saying that it would be 'political suicide' for the Conservative party.

However, others have played down Hunt's comments including Esther McVey who said "political suicide" would NOT be leaving the EU by the 31st October, the current Brexit deadline.

During a BBC Radio 4 interview, Hunt said that a no-deal would be devastating for the Tories and would lead to a general election, opening the door for the Labour party to seise control.

After their stunning victory in the European Elections where they gained 32% of the vote, winning in nine of the 12 regions, the Brexit party under the leadership of Nigel Farage would also put in a bid and maintain that they are ready to mount their own challenge if a general election were to be held.

Hunt said that the only correct solution to the current impasse was to renegotiate the withdrawal agreement with the EU, one which has already been rejected by MPs on three previous occasions. However, the EU have previously indicated that any future renegotiation of the agreement would not be an option.

One of the major sticking-points of Mrs May's withdrawal agreement is the Irish backstop and the need to prevent a hard border between Northern Ireland and the Republic of Ireland.

Hunt believes that with a new leader in place and a negotiating team comprising of DUP members, pro-Brexit tories and other representatives from Scotland and Wales, that this would give the EU the assurance that any new agreement would get the backing of the majority of MPs in Parliament. Something that Theresa May's attempts failed to do.

He said, "If you go to the EU with the right tone, with a deal that recognises their legitimate concerns over the border of Ireland, if you go with a negotiating team that gives them the confidence you can deliver with a majority in the House of Commons, you have the prospect - I don't say the guarantee - but you have the prospect of getting a deal,".

The Conservative leadership battle takes place on the 10th June with the winner expected to be unveiled by the end of July. Those currently in the running include Jeremy Hunt, Andrea Leadsom, Boris Johnson, Michael Gove, Esther McVey and Dominic Raab among 15 candidates so far.