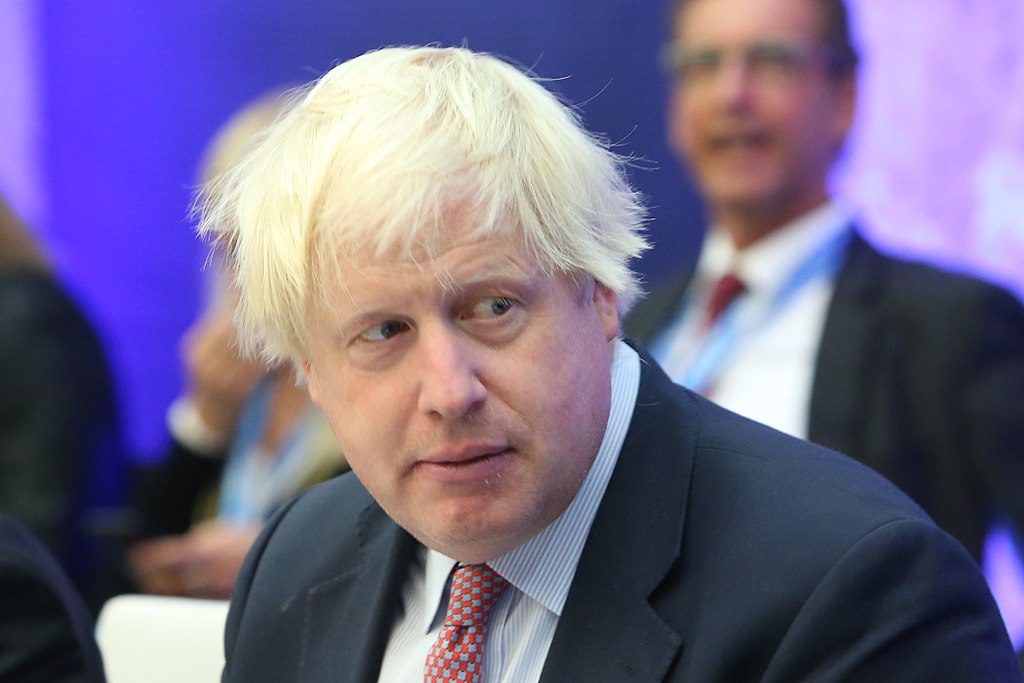 Tory leadership hopeful, Boris Johnson is to appear before a court over claims he made during the 2016 EU referendum.

Johnson is accused of misconduct in public office after he said the UK would save £350 Million a week after leaving the EU, which could be used to fund the NHS.

The figure of £350 Million was used extensively by the pro-leave group during the Brexit campaign where it appeared on the side of a big red bus.

The private prosecution was spearheaded by Marcus Ball of the group 'Brexit Justice' who raised more than £200,000 through crowdfunding in order to take the case to court.

The group allege that Johnson made false comments 'lying and misleading' the British public over the cost of Britain's EU membership.

The case will have to go to a preliminary hearing at the Westminister Magistrates Court and will then be sent to the Crown Court for trial.

The case has come at a very bad time for Johnson, who is one of the front runners in the Conservative party leadership battle which is due to take place in early June.

It is believed that Mr Johnson will face three allegations of misconduct in public office for the dates between 21st February and 23rd June 2016 and the 18th April 2017 to 3rd May 2017.

Lawyers for Mr Johnson argued that the case was no more than a political 'stunt' instigated by those who were opposed to Brexit.

However, the claims were rejected by District Judge, Margot Coleman who said "Having considered all the relevant factors, I am satisfied that this is a proper case to issue the summons as requested for the three offences".

“The charges are indictable only. This means the proposed defendant will be required to attend this court for a preliminary hearing, and the case will then be sent to the crown court for trial.”