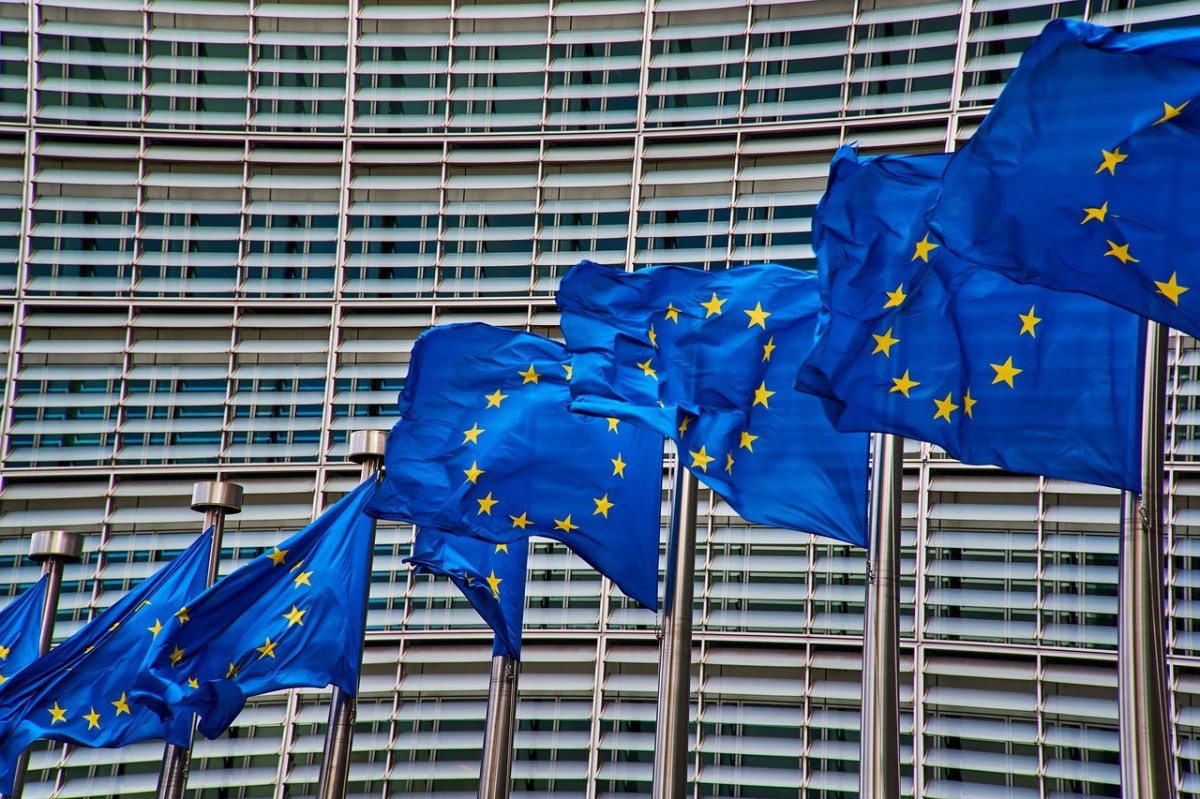 Spain will be hauled before the European Union's Court of Justice over its use of disproportionate penalties levied on taxpayers who fail to declare assets they may hold in EU and EEA states.

Under the 2012 tax law commonly referred to as Modelo 720, tax residents must declare any assets over €50,000 that they hold overseas, either in real estate, shares and investments or savings and deposits. If they hold over €50,000 in any of the categories, each has to be declared to the Spanish tax authorities.

Failure to report such assets currently comes with a minimum potential fine of €10,000. In some cases, the penalties imposed can be significantly higher and far exceed the the value of the undeclared assets.

This was the case for a Spanish taxi driver who voluntarily declared his assets, however, he did this outside of the reporting deadline and received a fine of €442,000 for assets worth only €340,000.

It is believed that around 2 Million of Spain's residents including retirees and immigrants could lose their bank accounts, homes or other assets for failing to report the existence of any offshore assets.

The European Commission decided on the 6th of June that such fines are 'disproportionate and discriminatory'. The Commission also believe that the imposing of such fines goes against the 'fundamental freedoms' afforded to those living in the EU and may deter both businesses and private individuals from investing or moving across borders within the EU's Single Market.