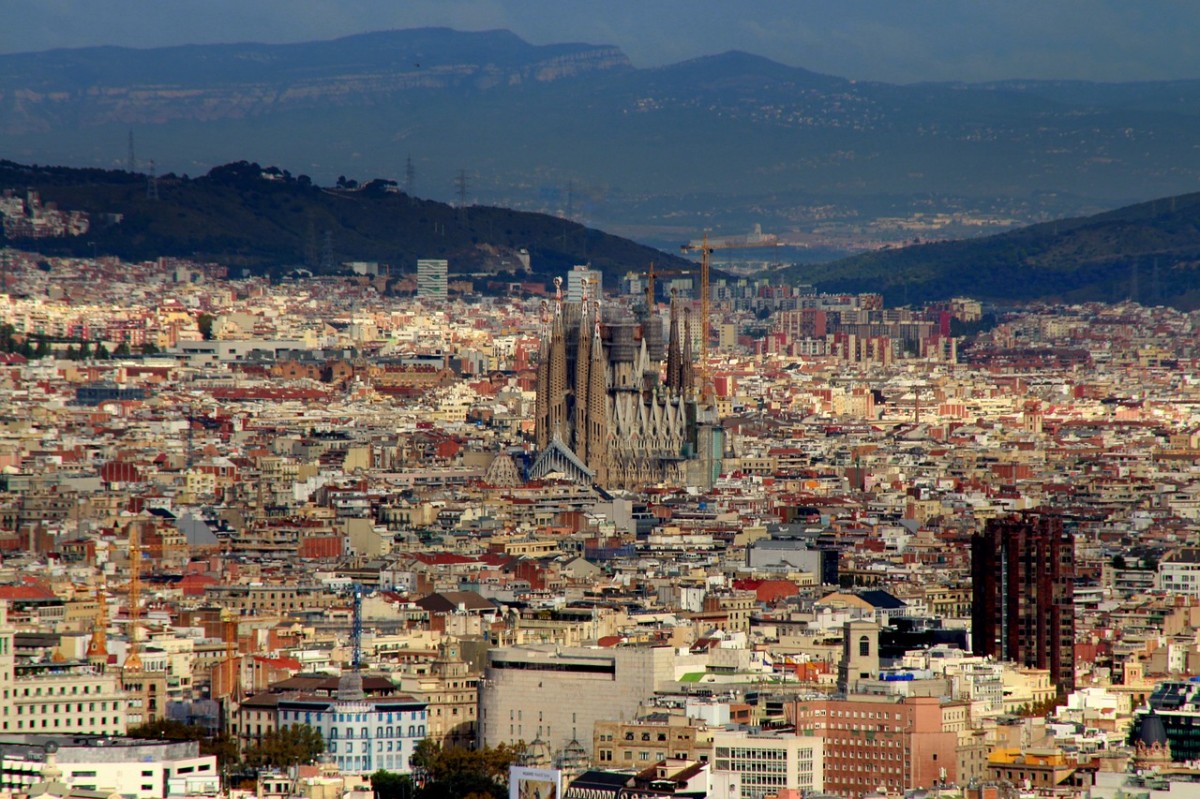 The efforts to protect tenants from being priced out of Spanish regions are struggling to take effect.

In May, the Spanish Socialist government imposed new rulings that were supposed to help tenants through rent-suppression measures so that tenants were not priced out of the cities to make way for short-term and holiday rentals. However, in the last two months, rents across Spain rose by 7.5%. This was compared to the rise of 6.6% in March.

Why are residents being priced out?

It is not just Spain that is struggling to help tenants who are being priced out of their neighbourhoods, authorities across the world from Berlin to New York are trying to support their local residents and tenants. However, there are many reasons that could be to blame for the issue from rising purchase prices and international buyers to lack of government support and minimal wage growth.

While many governments have implemented schemes to tackle the issue, it remains an unprecedented challenge.

In Berlin, for example, they are taking a harder stance than Spain with bold plans to freeze rent for the next five years. What’s more, residents in Berlin may even be able to demand reductions to their rent if they deem it too high. However, the schemes can have repercussions. After the Berlin plan was announced, German real estate stocks slid significantly.

In Spain, the regulations are not as severe. Instead, Spain’s new rules include a restriction that rental prices cannot increase by more than the rate of inflation for the next five years. Currently, the inflation rate in Spain stands at 0.8%.

Furthermore, the government hopes to create more affordable housing as well as setting public-private partnerships. Some schemes will include tax deductions for landlords that do not overcharge. However, there are some concerns that the regulations will mean that landlords will initially begin contracts with higher initial rents in order to recoup potentially lost profit. Another issue is that more landlords are converting their properties to short-term rentals, which are reducing the supply for long-term residents.

Image by Adina Voicu from Pixabay