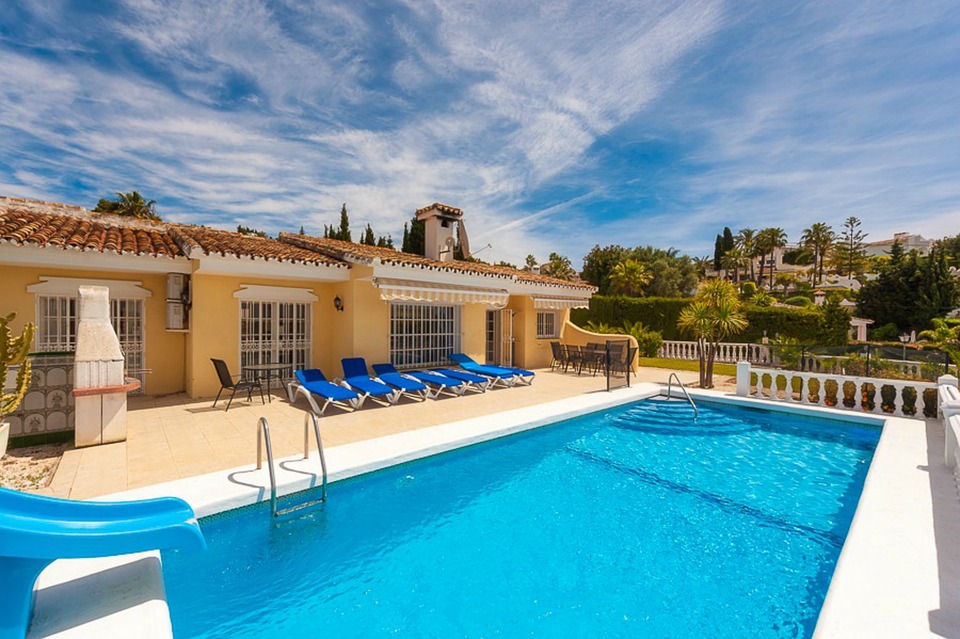 The number of Spanish residential properties sold in June has fallen by 9% compared to the same month in 2018, the highest drop since February 2014.

In the recent publication by the INE (Instituto Nacional de Estadistica), figures show that there were a total 40,691 residential property transactions across the country's 17 autonomous regions.

Resale or second-hand properties saw the largest decrease with a fall of 9.2% to 33,756 transactions. New property sales also saw a big reduction with 7.8% fewer sales year-on-year with 7,205 transactions.

However, with June's fall in numbers, there were a total of 263,557 residential properties sold during the first six months of 2019, which is almost identical to the same period in 2018, suggesting that the property market is stabilising after a long period of growth.

Some regions of the country saw a rise in sales, most notably Castilla La Mancha with a rise of 9.2% and Murcia, where sales increased by 7.2%. The biggest losers were the Balearics down 17.4% and the Canaries with a fall of 22.5% with just 94 properties sold per 100,000 inhabitants.

Madrid and Catalunya also experienced a reduction in sales down 10.2% and 9.8% respectively.

The total number of transactions registered in the property records for all properties sold per 100,000 inhabitants reached their highest figures ​​in La Rioja (713), Aragón (670) and Castilla y León (661).

You can see the latest INE report here https://www.ine.es/en/daco/daco42/etdp/etdp0619_en.pdf