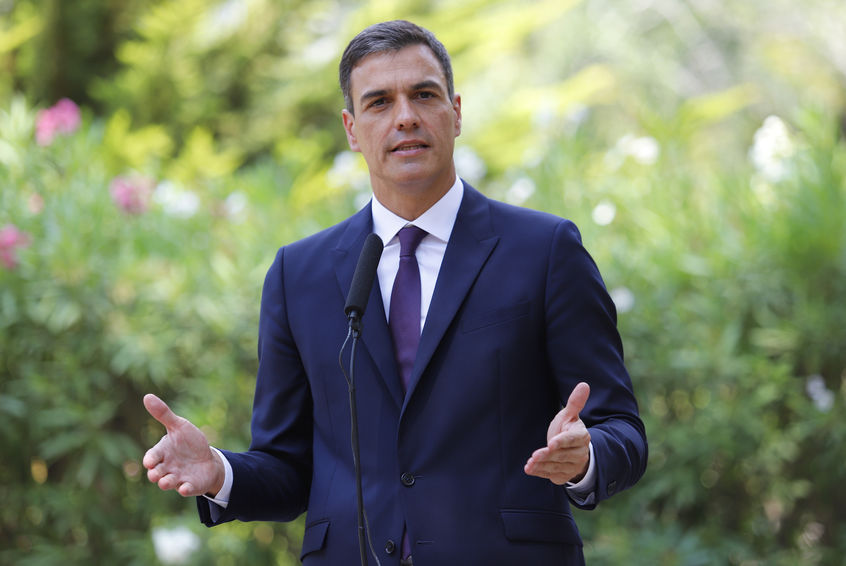 One hundred days since Spain's general election on the 28th of April, Prime Minister Pedro Sánchez is still no closer to forming a new coalition government and avoiding yet another snap general election.

Sánchez and the PSOE party won 123 seats in April's election, but fell well short of the 176 absolute majority required for him to continue to be the country's Prime Minister.

Although the PSOE leader was unable to gain a clear majority, he did still have the opportunity to secure a simple majority in July, however, negotiations with anti-austerity party Unidas Podemos who they relied on for backing, broke down.

If the two parties are unable to come to an agreement, Spain will head for yet another general election in November, something he, the King of Spain nor the Spanish public wish to endure.

The acting PM said on Friday that he would meet with other regional parties at the end of August in an attempt to gain support, strike a deal and form a new government, therefore avoiding the prospect of a snap election.

It is thought that Sánchez will propose a new progressive social program in an attempt to garner more support from the Catalan and Basque nationalists. If an agreement cannot be found and Sánchez is not invested by the 23rd of September, the country could be heading for the polls once again.