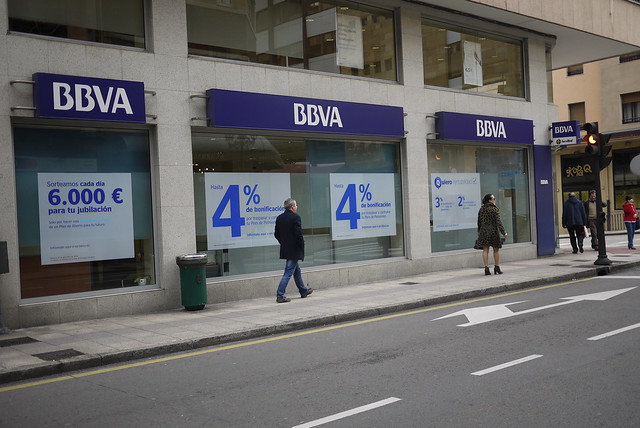 Spanish banks are preparing themselves for a preliminary ruling from the European Court of Justice, which will determine whether the banks charged hundreds of thousands of customers too much for their mortgages. The ruling could mean banks having to pay out billions of Euros in compensation.

Caixabank, Santander, Bankia and BBVA among some of the major lenders who are thought to have used the IRPH or mortgage price index as opposed to the interbank Euribor rate when setting customers mortgage rates dating back to 2007 and 2008.

At the time, the IRPH was higher than the Euribor, which meant more profit for the banks. It is also believed that the IRPH did not fall sufficiently when the European Central Bank cut borrowing costs. Although the banks scrapped the use of IRPH in 2013 claiming that it was unfair to their customers, many have taken to the courts to seek compensation.

Spanish banks have come under much scrutiny in recent years with rulings going against them in 2016 on mortgage floor clauses and a lack of transparency. They are also currently grappling with record low interest rates. This weeks ruling by the ECJ could hit them harder still, paving the way for many thousands of customers to lodge complaints and compensation claims.

Although it is unclear as to exactly how many customers were sold mortgages under IRPH pricing, Asufin, the Spanish consumer association believes it could be around 1 Million customers. Investment bank, Goldman Sachs has estimated that the total compensation bill could amount to up to 44 Billion Euros.

A non-binding statement is expected on September 10, with a final ruling made at the end of the year or early 2020.