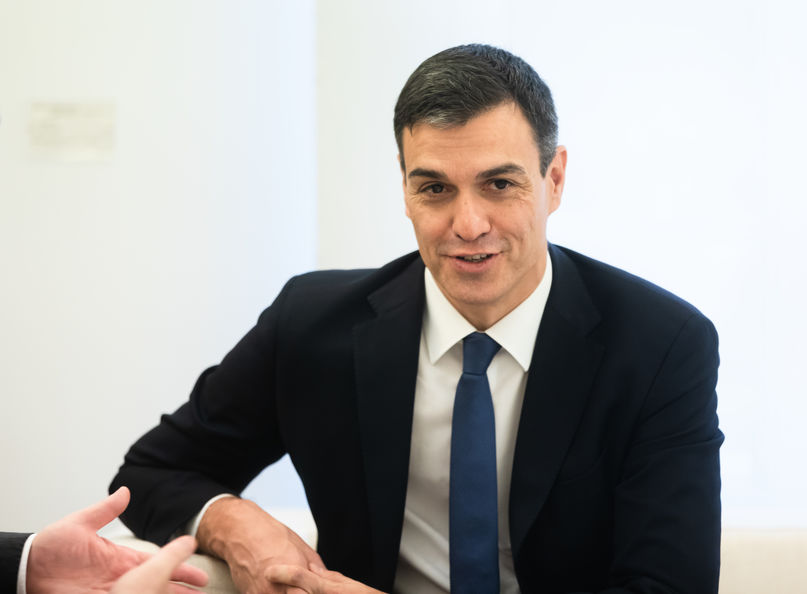 Spain could be headed for its fourth election in as many years, after coalition talks between the socialist caretaker government and far-left party Podemos broke down once again.

If acting PM, Pedro Sanchez fails to establish a majority government by September 23, the country could face yet another general election on November 10.

After four hours of talks, Adriana Lastra from the PSOE negotiating team said, “There isn’t a path to reach an agreement. We don’t see an exit from this situation.”

Pablo Echnenique, lead Podemos negotiator said, “The Socialists aren’t moving from their position of forming a government by themselves . . . as if they had an absolute majority,”.

In July of this year, the two parties came close to reaching an agreement and forming a new coalition government, however, Sanchez’s offer was rejected by Podemos, which has led to deep mistrust between the two leaders and their parties.

In April’s general election, the PSOE party received 29% of the votes and with a Podemos alliance will hold 165 of the 350 seats in Parliament.

If the two parties can settle their differences, they would be confident that they could get sufficient backing from smaller parties and command an overall majority.

However, many believe that a coalition between the two parties may be short lived due to their differences on issues such as fiscal policy and Catalan independence.