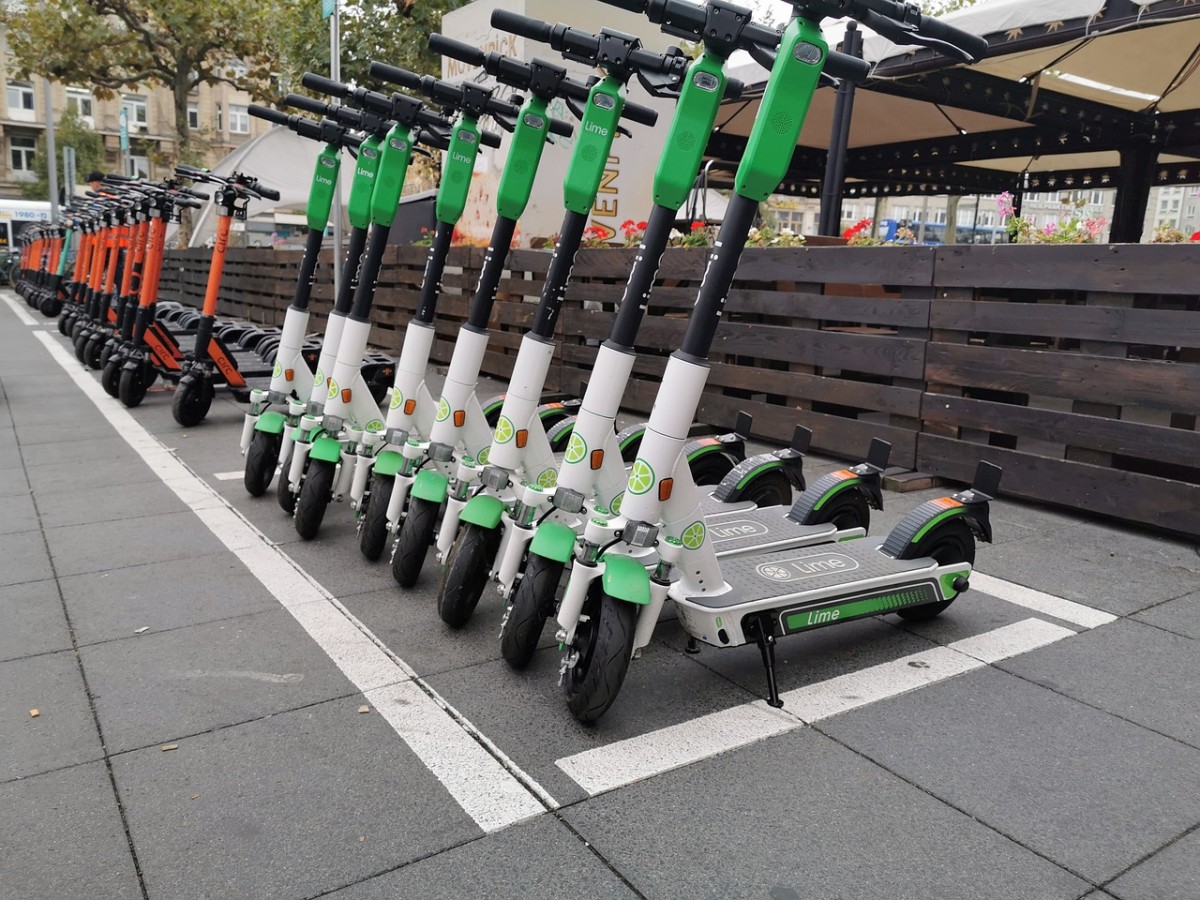 E-Scooters To Be Banned From Pavements In Spain Spain News October 08, 2019

Electric scooters will be banned from pavements across Spain under new guidelines that have been drawn up by the country's road traffic authority, the DGT.

The new regulations will mean that both e-scooters and bicycles will be prohibited from being ridden and parked on pavements, with those flouting the new laws receiving fines of up to 500 euros.

As e-scooters will be classed as vehicles, anyone caught using one under the influence of drink, drugs or using a mobile phone will be subject to the same fines and sanctions of other road users.

At a recent meeting of the Association of People with Spinal Injuries, the message from DGT Director General Pere Navarro was clear. He said, “Pavements are for pedestrians, for those in wheelchairs and for parents who carry car seats and the goal in the end is that vehicles such as scooters will not circulate through them".

“There are nine million people over 65 who walk a lot and want the sidewalks to be free of obstructions,” he added.

Navarro stressed that scooters and bicycles will also not be permitted to be parked on sidewalks and that provisions should be made to extend car parking areas to accommodate the personal mobility devices.

The move has come after a surge in people using e-scooters with over 25 companies in the capital Madrid also setting up rental services.

The Association of Users of Vehicles of Personal Mobility (AUVMP) estimates that there are currently 20,000 electric scooters for private use and 5,000 for rent up and down the country.

Due to the increase in their popularity, Spain has also seen a spate of accidents on its streets involving e-scooters with around 300 accidents alone in 2018 with numbers expected to increase further in 2019.

Although certain cities such as Malaga and Madrid have already implemented their own rules, there is no current legislation at state level. The rules on riding e-scooters may vary depending on the municipality as it is currently the individual municipalities that are responsible for defining them.

Although the new legislation has not yet been implemented and may have to wait until the formation of a new government, the intention will be that city councils across the country establish a minimum set of regulations to control e-scooter usage.

The new guidelines will aim to form a common agreement and consistency between municipalities and at a minimum restrict e-scooters from travelling at more than 25 km/h and prohibit them from circulating and parking on sidewalks.

Although it is not currently a requirement, those who ride e-scooters are encouraged to wear protective clothing such as helmets, gloves and reflective vests. Insurance is not mandatory for e-scooters as they are classed as Personal Mobility Vehicles, however, it is advisable in case of accidents as it will be the driver of the vehicles who will bare financially responsibility for any damage or injuries caused.

Rental companies and those who use e-scooters for work purposes will need to be insured under the new legislation.

Image by Christian Bueltemann from Pixabay 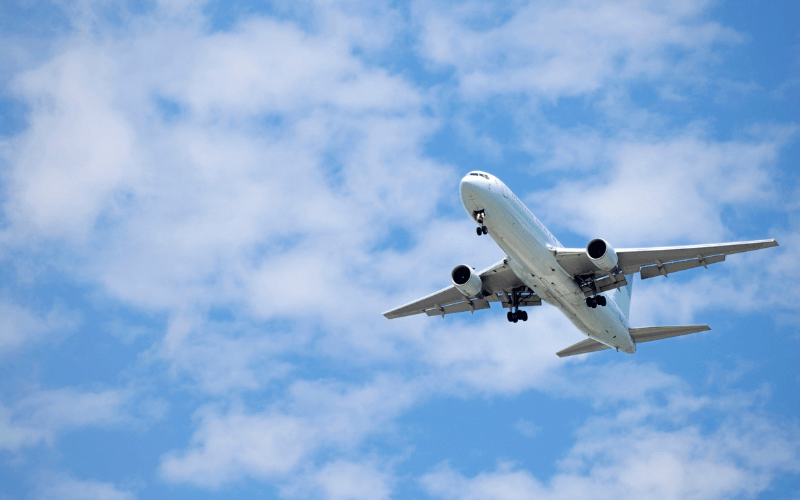