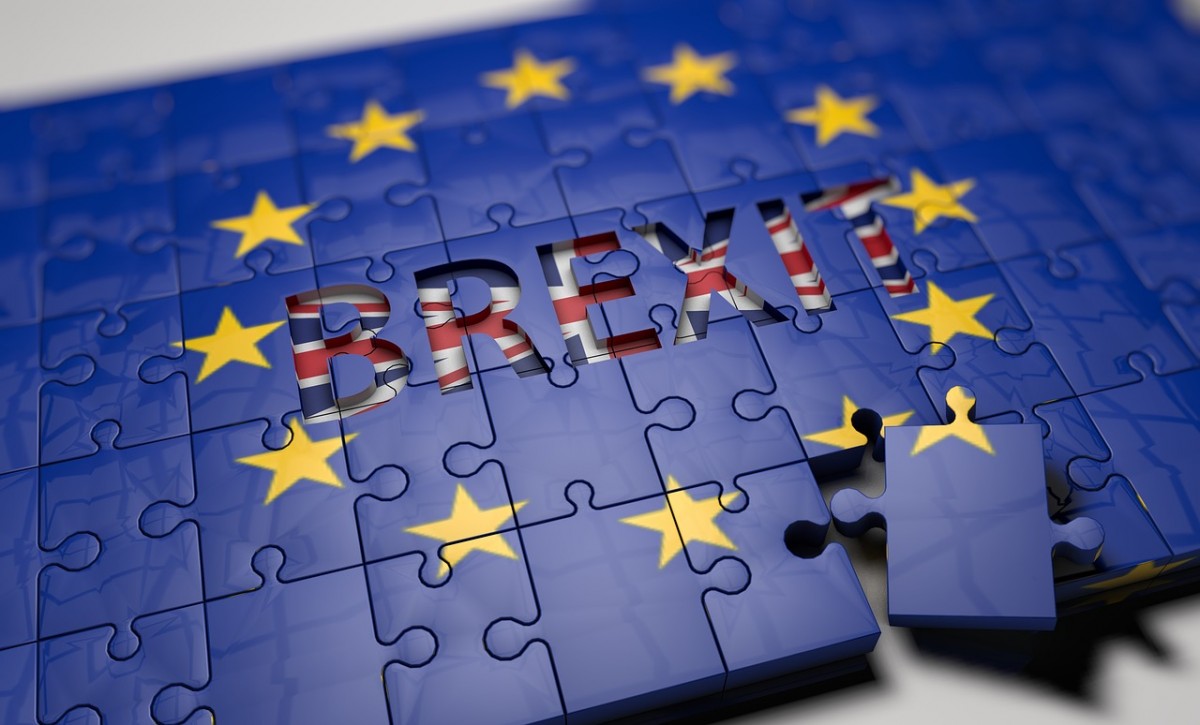 There are still "many issues" still to be resolved if a withdrawal agreement between the UK and the EU is to be agreed.

This was the view of Leo Varadkar, the Irish Taoiseach after extensive talks with British Prime Minister Boris Johnson today.

Varadkar said, "There is a pathway to a possible deal but there are many issues that still need to be fully resolved, particularly around the consent mechanism and also some issues around customs and VAT,"

"I do think we are making progress, but there are issues yet to be resolved."

On Tuesday there were unconfirmed reports in the media that an agreement was imminent, however the chance of this happening this week remain very slim.

With the EU holding a two-day summit on Thursday, it could be the last opportunity prior to the Brexit deadline of October 31 to thrash out any agreement. However, a senior EU source is believed to have told journalists that it is now too late for the EU 27 leaders to approve any revised agreement in time, although a provisional 'thumbs up' may be possible at this stage.

Under the Benn Act legislation, which was passed last month, if the Prime Minister is unable to secure a deal by Saturday, he will be forced to ask the EU for another extension, delaying Brexit once again.

Although Johnson has stated on many occasions that the UK will leave the EU 'do or die' by October 31, Brexit Secretary Stephen Barclay confirmed on Wednesday that the PM will comply with the new law in regards to any future extension.

If Parliament is to ratify any agreement, a solution to the issue of the Irish backstop will first need to be found with the aim of preventing a hard border the key.

If Mr Johnson is able to get an agreement, it is likely that he will ask MPs to back the new deal, which could lead to an emergency Parliamentary sitting this Saturday; the first time in 37 years.

So what are the other parties saying?

The Liberal Democrats have tabled an amendment to the Queen's speech requesting that any potential deal is put to a public vote in a second referendum.

Lib Dem leader Jo Swinson said, "The Liberal Democrats are the strongest party of remain and have been the leading voice in the People’s Vote campaign.

“Boris Johnson is determined to have a general election, but the best way to resolve the Brexit chaos is to have a people’s vote and give the British people the final say about their future.

“The best deal we have is as members of the European Union and we want to give the people the chance to choose to stop Brexit.”

Meanwhile, the Labour party still appear to be at odds with Jeremy Corbyn cautioning MPs against backing ANY Brexit deal regardless as to whether it is put to a second referendum or not.

In a Sky News interview on Sunday, Corbyn was asked as to whether the Labour party would be willing to back any deal. He said, "I think the problem areas are of regulation and deregulation which come from whatever trade arrangement there is with Europe and the wider world but also perhaps very seriously is the Irish border issue.

"And if it creates a border down the Irish Sea rather than on the Irish border itself, I can see that bringing problems."

Image by DANIEL DIAZ from Pixabay