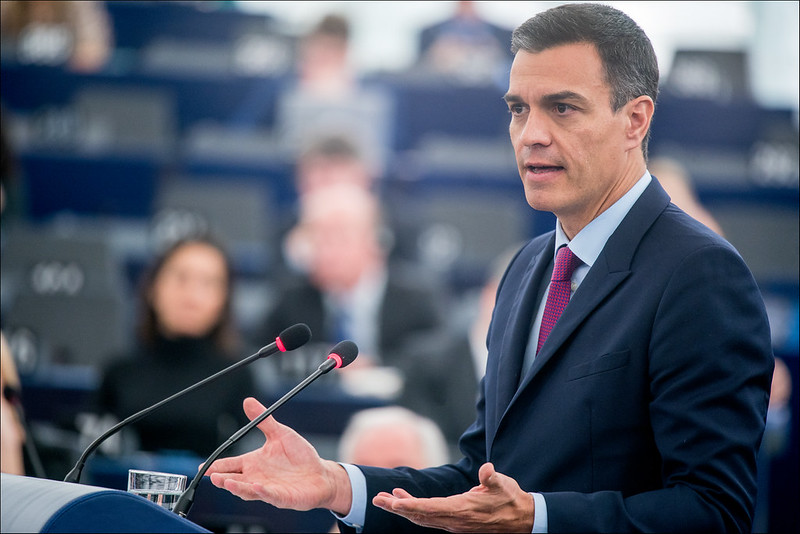 Spain is headed for its fourth hung parliament in as many years with polls suggesting that a coalition government will not be formed in November's General Election.

Although the socialist PSOE party lead by Pedro Sanchez is leading in the polls, an absolute majority of 176 seats will be required in order for the party to form a new government.

With the General Election set to take place on November 10, the PSOE are expected to win as they did in April with 121 seats (down from 123), but once again may struggle to form an alliance with one or more of the other parties.

Although the PSOE is set to gain the biggest number of votes it is the far-right VOX party, which is expected to make the biggest gains with 46 seats up from 24 in April's elections. This would make VOX the third largest party in the country.

The Conservative PP (Partido Popular) are also set to make some gains with the biggest losers likely to be two of the newer parties on the political spectrum, Podemos lead by Pablo Iglesias and Albert Rivera's Ciudadanos.

A recent poll by data research company 40Db, shows that the PP are set to gain 91 seats up from 66 with Ciudadanos losing 43 seats, down from 57 to just 14.

As the PSOE has already ruled out the possibility of forming a government with the second biggest party the PP the polls suggest that the deadlock will continue leaving the country in a state of political limbo.

The PP on the other hand have also indicated that they are open to forming an alliance with both Ciudadanos and VOX in order to form a majority in the 350 seat Parliament.

Pedro Sánchez (PSOE) and Pablo Casado (PP) along with Albert Rivera (Ciudadanos), Pablo Iglesias (Unidas Podemos) and Santiago Abascal (Vox) will all take part in a live debate on Monday, which could be decisive and help to sway millions of Spanish voters who are currently undecided on who to elect.

Image courtesy of the European Parliament