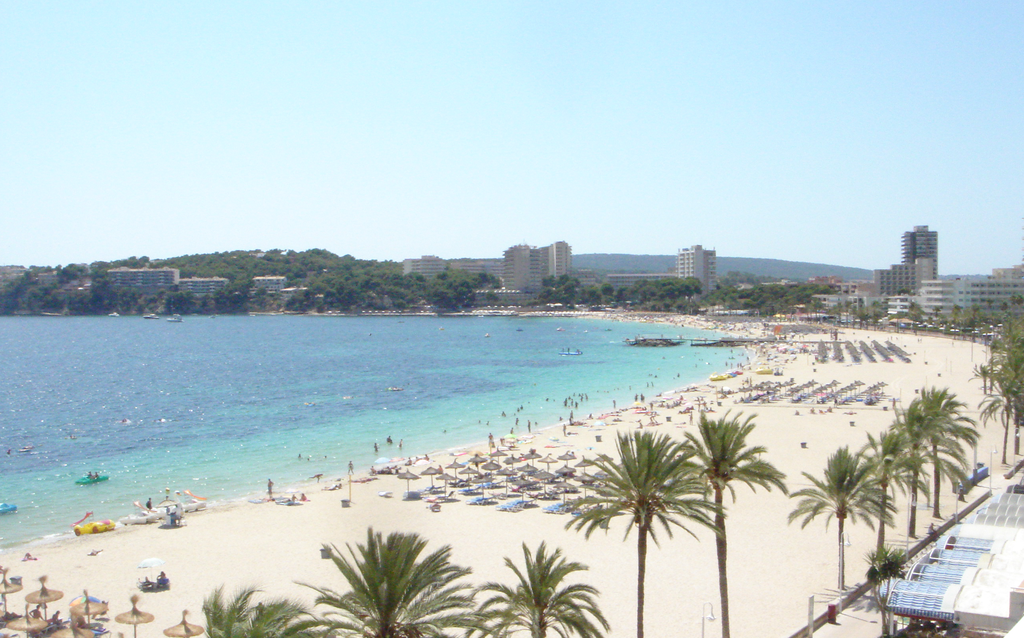 Mallorca is preparing new laws to put a stop to drunken behaviour by British tourists on the islands of Mallorca and Ibiza reports one of Mallorca’s major newspapers, Diario de Mallorca.

With the growing trend of ‘balconing’ it is believed that the country’s Ministry of Tourism is set to address the situation with new measures including a restriction on popular all-inclusive deals that provide unlimited alcohol.

Popular British tourist destinations including San Antonio (Ibiza), Magaluf and Playa de Palma (Mallorca) will be specifically targeted by the Ministry and would allow hotels to immediately evict rowdy guests who jump from balconies while under the influence of alcohol.

Under the draft proposals, perpetrators would be hit with large fines if they are caught ‘balconing’. Local shops that sell alcohol would also be hit hard if found selling alcohol outside of set hours with proposed fines running into the ‘tens of thousands’.

Regional tourism sources said that the new laws would be specific to those areas only and that they would not be introduced in all of the Balearic Islands.

The Balearic regional government are thought to have tried to tackle the problem of ‘all-inclusive’ packages under previous draft legislation, however they were not finalised due to time constraints.

It is thought that expulsions from the regions hotels have increased by a staggering 170% with 150 cases including one death in June 2018 alone. This is in comparison to four in 2018.

The intention is to have the new decree approved by January 2020, ready for the next holiday season.