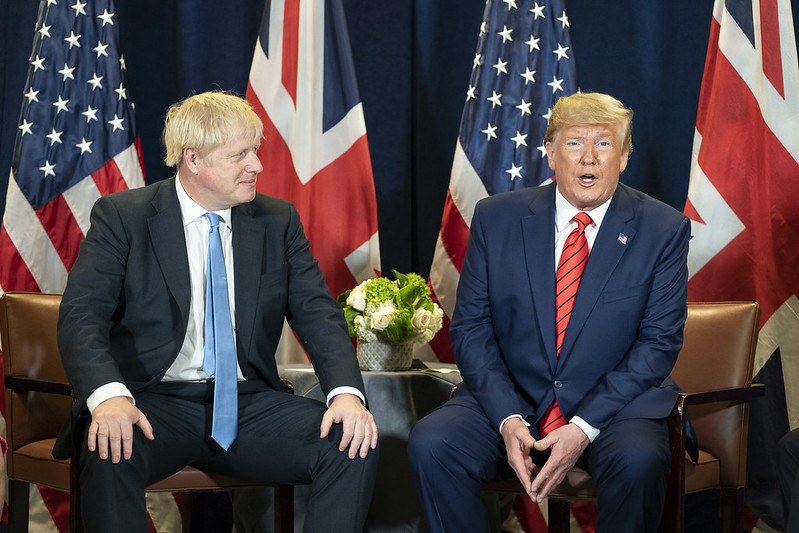 A leaked document shows that drug firms in the US want to get into the British market after Brexit. In the paper, US drug firms are putting pressure on President Trump and his administration to open up the NHS as part of the trade deal between the UK and USA.

The leaked document was written by the Chamber of Commerce and Coalition of Service Industries. In which, it says that negotiators will find it easier to create a contract where drug firms can supply the NHS with drugs after the UK leaves the EU. The document also appears to suggest that the US will demand that US drug firms are allowed to bid for contracts of health services in the UK.

The leaked documents claim there is discrimination against foreign service suppliers and will put pressure on Trump’s administration to prohibit discrimination and restrictions in the market as part of the trade deal.

The rising cost of pharmaceuticals?

While a free trade deal with the USA is seen as a potential positive after leaving the EU, the US administration offers notoriously tough trade demands. This comes as part of Trump’s 'America First' policy. This, combined with the leaked documents, suggest that a trade deal between the two countries will mean US firms will have much greater access to all UK markets; from drugs to food.

Consequently, if a trade deal, including NHS access, does go through, it may mean that hospitals and patients in the UK will have to pay billions more for drugs. The NHS might struggle with an enormous bill if they were denied access to cheaper drugs elsewhere as part of the trade deal. Consequently, these costs would then be passed on to both patients and taxpayers.

On the other hand, at the recent NATO summit in the UK, Trump insisted that he would not be interested in access to the NHS. However, this contradicts what he said in June when discussing trade talks when he said the NHS ‘would be on the table’.

The Conservative Party has insisted that the NHS would not be part of trade talks. However, potential privatisation does seem possible, as these newly leaked documents suggest.