Brits In Spain: Brexit Is Coming - Are You Prepared? Spain News December 16, 2019

The result of Friday’s UK General Election will have been devastating for many British citizens living here in Spain and other parts of Europe.

After more than three years of toing and froing, the new Conservative government finally got the mandate they needed to ‘get Brexit done’.

Soon after the election result, Boris Johnson insisted that he would have Brexit done and dusted by 31 January and that it was now the “irrefutable, irresistible, unarguable” will of the British people with any chance of second referendum, all but dead.

Many believed that the General Election served as a second referendum or ‘people’s vote’, allowing remainers the opportunity to have a final say and keep the UK in the EU. However, it was the Brexit voters who had the upper hand, voting strategically to give the Tories a resounding victory with a huge majority of 80 winning 365 seats compared to Labour’s 203.

It was a crushing blow for the Labour party and their worst defeat since 1935. Labour’s ambiguous stance on Brexit seemed to do nothing but frustrate both remainers and leavers with Jeremy Corbyn's neutrality appearing as a show of weakness rather than one of strength.

It’s impossible to know what the outcome would have been had the opposition got their act together, but the fact remains that Brexit is so much closer now than it was prior to Friday’s vote with many Brits abroad still unsure on what the future may hold for them.

On a Positive Note

Many Brits took to social media over the weekend to voice their dismay and sadness at the election result with those living abroad having to accept that they will no longer be referred to as ‘European citizens’.

What made it worse for some was that the British public had voted for a SECOND time to enact Brexit even after knowing full well the potential downsides of leaving the bloc, at least in the short term.

However, there are still a number of positives that can be drawn from the election result even though it is almost a certainty that the UK will be leaving the EU on 31 January barring any further delays.

If you are a British citizen living in Spain, you will undoubtedly have felt desperately unhappy about the election result, but the uncertainty that you have been feeling since 2016 will slowly dissipate when you realise that most of the current rights that you enjoy, will remain the same under the current Withdrawal Agreement.

Some rights we will lose including the right to vote in local and EU elections and of course, free movement between EU member countries beyond the transition period, which is currently set at December 2020.

Something that will have kept many of us awake at night is the prospect of a no-deal scenario, however the possibility of this is now all but gone.

A little bureaucracy may be involved in the future, but this will be a small price to pay in order to continue to live in a beautiful and tolerant country such as Spain.

So what next for Brexit?

Boris Johnson is wasting no time in getting Brexit finalised and this morning announced that they would put the Brexit bill to Parliament this Friday before the Christmas break. The Brexit bill is the legislation, which will make Brexit happen.

The Prime Ministers negotiated deal with the EU will still need to be passed by Parliament, but this will most likely be a formality with the new government having such a large majority.

This would then enable the UK to leave the EU by the proposed 31 January.

Parliament will return on 6 January and up until the end of the transition period in December will aim at agreeing a trade agreement with the EU. The transition period may be extended although Boris Johnson has insisted that this will not be the case.

What Expats in Spain Must do NOW

If you are a British citizen living in Spain, you are advised (as has been the case for many months) to make sure you are officially registered as permanently living in Spain.

To do this you will need to get permanent Spanish residency or ‘residencia’.

Depending on your situation, you will need to get yourself private health insurance, which is a requirement for many looking to become permanent residents here. Our Mas Salud plan is perfect for residency requirements and recognised by the Spanish government.

You may also need to complete a few other minor bureaucratic tasks such as getting yourself registered with your local town hall (Ayuntamiento), also known as Empadronamiento if you haven’t already done so.

If you are a driver, you will need to exchange your British driving licence for a Spanish one by 31 January, the current Brexit date, however this may be extended. You can read more info about exchanging your driving licence here FINAL CALL: Brits Warned To Exchange Driving Licences

All of the above will prove to the authorities that you are legally resident in Spain, so you can maintain your rights and continue to live here once the UK leaves the EU. 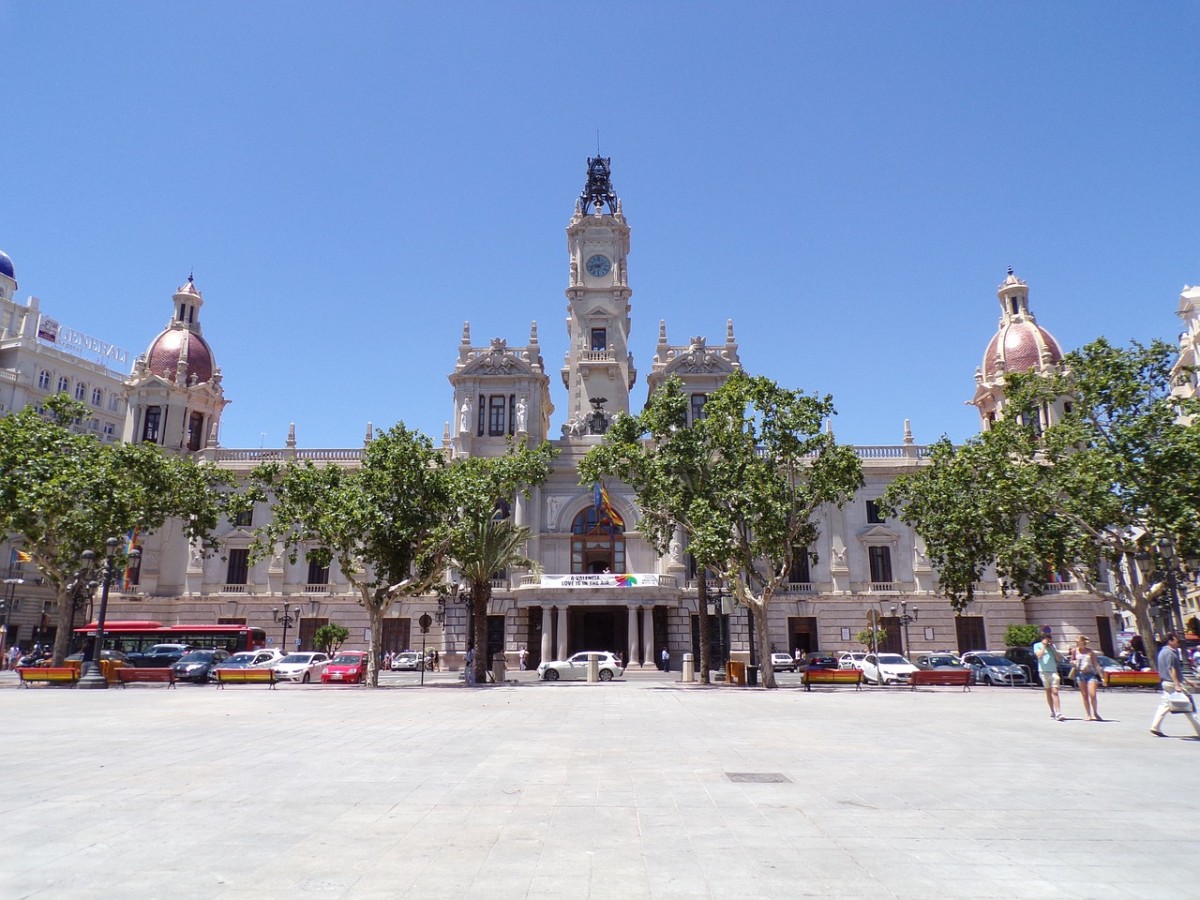 What Is Empadronamiento? Expat Tips

Paternity Leave In Spain Increased To 16 Weeks From January 2021 Fathers in Spain will see their paternity leave increased to 16 weeks from January 1, 2021, following the implementation of a new Royal Decree. The...
Read More