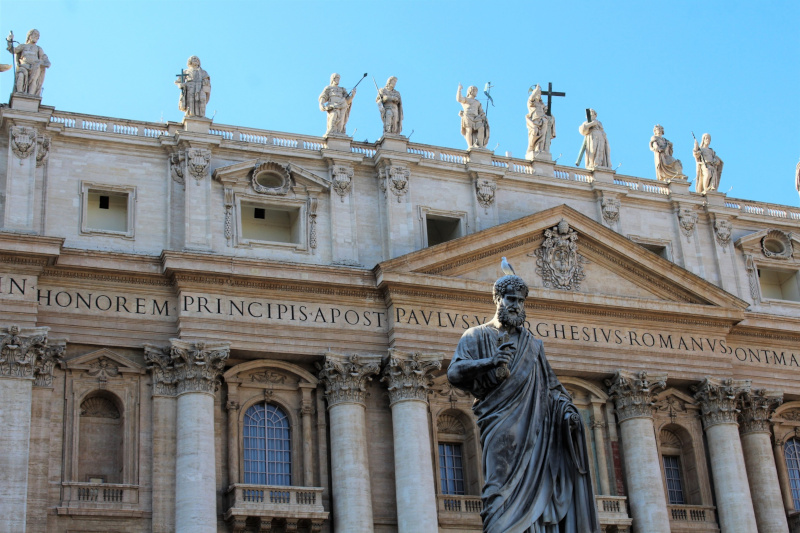 Last year one in three Spanish taxpayers opted to donate a percentage of their yearly tax contributions to the Catholic Church.

A total of 7,191,387 people agreed to make the contribution by ticking the box on their tax return form. This is up on previous years by 26,885, giving a total donation to the church of 284 million Euros.

2007 saw the donation amount rise from 0.5% to 0.7% of a person’s personal income tax (known as IRPF). A change that was agreed between the foreign Affairs Ministry and the Vatican in 2006. This was a year when the Church, the only religious institution that enjoys such a privilege, received a little over 144 million euros from the Spanish taxpayer.

The data was released at a press conference that was held by the Spanish Episcopal Conference (CEE) and the Catholic radio network COPE, and showed donations were up by 6.19% on the previous year.

This latest data from 2019 tax returns, covers the economic activity for 2018. It showed that although the percentage of donations had dropped by 32.4%, the funds received by the institution had actually risen by about 16 million euros. This was compared to the previous year and was thanks to the improvement of the Spanish economy, that led to more Spaniards filling in tax return forms.

The amount of money donated rose in all Spanish regions, but there were some big differences according to location.

Other areas with lower contributions included the Canary Islands with 25.95% and Galicia 24.9%.

When looking at the age group of taxpayers opting to donate some of their personal income tax, Spaniards between the ages of 40 and 60 were the most likely to donate and 32.6% of those under the age of 19 years also chose to donate.

Looking at gender, the data showed that women were more likely to donate with 34.9% of women and 32.6% of men choosing to tick the box.

Figures will be confirmed later in the year by the Spanish Tax Agency and regional authorities, as the figures that have been presented this week are only provisional.