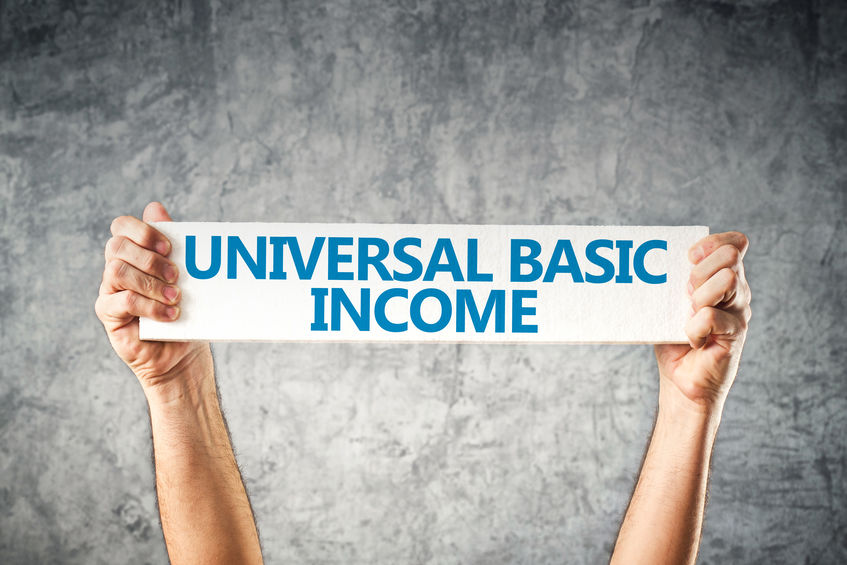 Spain is planning to roll out Universal Basic Income (UBI) to mitigate the impact the Coronavirus has had on the economy says Economy Minister Nadia Calviño.

In an interview with Spanish broadcaster La Sexta on Sunday night, Calviño said that the new UBI system would be coordinated by Social Security Minister José Luis Escrivá. The aim would be to put a form of basic income “in place as soon as possible” to help assist families during the economic downturn.

However, the Minister said that it wasn’t just a temporary measure and that it was the government’s desire that UBI would “stay forever and that it would become a structural instrument, a permanent instrument”.

If the new measures were implemented, it would mean that Spain would become the first country in Europe to introduce the new welfare system on a long-term basis.

The UBI would mean that all Spanish citizens would receive an unconditional monthly payment. The amount would most likely differ and would be based on demographic factors such as the person’s age.

The Univeral Basic Income system has previously been trialled by other countries with one notable trial taking place in Finland.

During the two-year trial, an experimental group were given a monthly payment of €560 to help with their general living costs. However, researchers found that despite citizens feeling happier under the system, they were thought to be no more likely to find employment.

Iran was the first country to adopt a Universal Basic Income back in August 2010 in order to reduce inequality and poverty.

There have also been recent calls for the UBI to be used in the UK to tackle the economic impact of COVID-19, however, the idea was rejected by the new Chancellor Rishi Sunak who said that the government was “not in favour” of the policy.

This was despite 170 MP’s urging Sunak to adopt the new policy in a letter last month.

The Spanish economy has been decimated since the lockdown began on March 14, with hotels, restaurants, shops, schools and non-essential businesses shut down. Airlines have also felt the force of the downturn with many airlines now having grounded their aircraft.

Prime Minister, Pedro Sanchez recently announced that the current lockdown would be extended until April 26 meaning that citizens will only be able to leave their homes in order to get essential supplies or if they could not work from home.

The government hopes that the new UBI system along with other recent support measures will help to get the country’s economy back on its feet again.