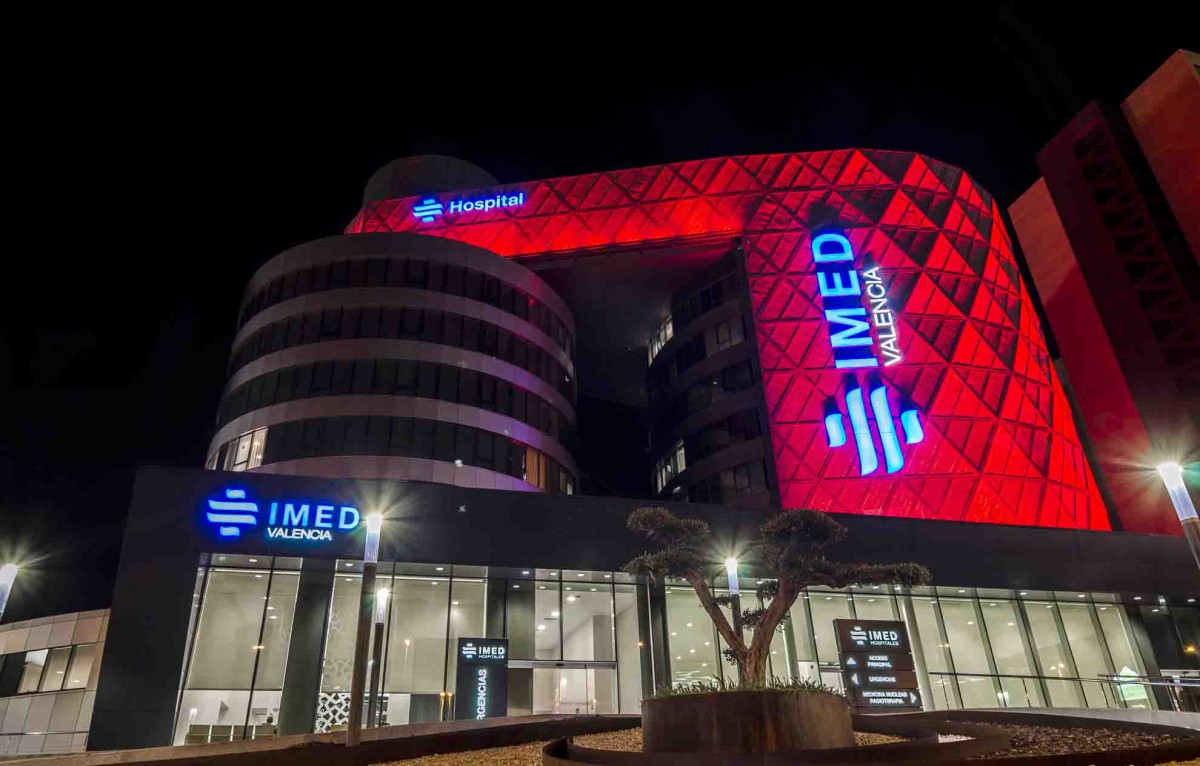 The Policlínica IMED Torrevieja was opened in January 2015 and is a part of the IMED Hospitales Group of hospitals which was originally founded in the Benidorm area of the Costa Blanca.

The network of hospitals was initially set up by a group of Alicante based businessmen who aspired to create a network of private medical facilities, providing a very high standard of patient healthcare.

In 2008, the IMED Hospitales Group was partnered by banking giant Bancaja who were brought onboard to move the business forward and at the same time provide the cash injection required to grow the group in the region.

Since the collaboration, IMED Hospitales has established itself as the benchmark for private medical services in the North Alicante province. IMED Hospitales has grown further with similar facilities in now located in other areas including Levante, Elche, Teulada, Valencia and Murcia regions.

The Policlínica IMED Torrevieja and the group as a whole, are committed to providing a personalised health service which incorporates technological innovation and an extremely high standard of medical professionalism.

The IMED Torrevieja provides a wide range of speciality treatments and services including:-

The IMED Torrevieja is open 365 days a year, although some services such as accident and emergency services are only available between 8am and 8pm Monday to Sunday. Parking is also available on site.

How To find Polyclinic IMED Torrevieja 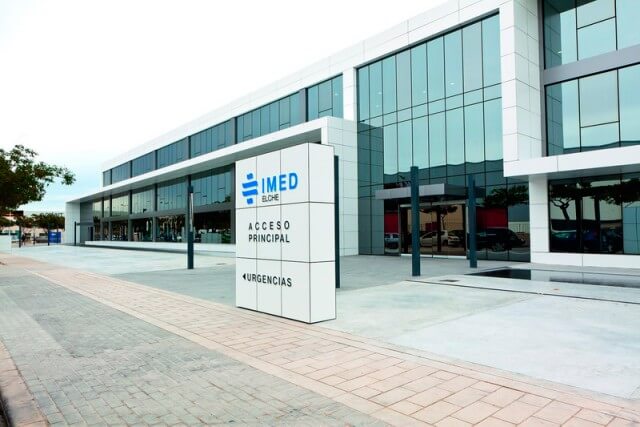 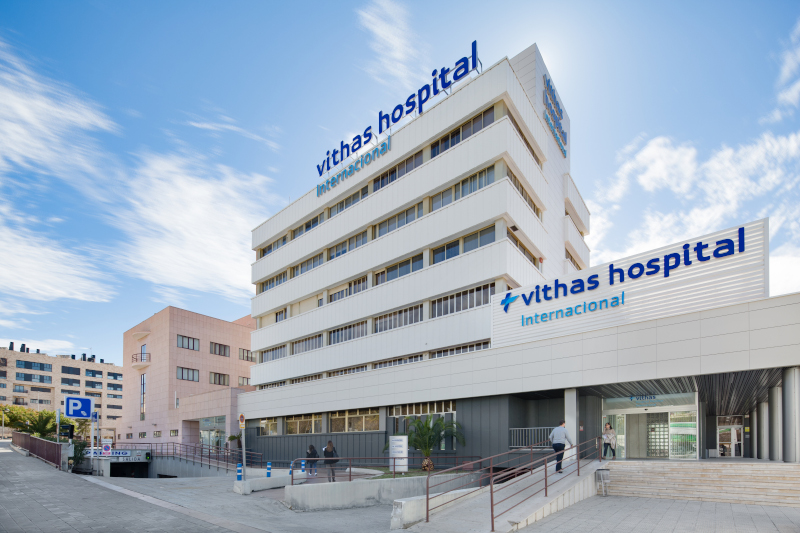 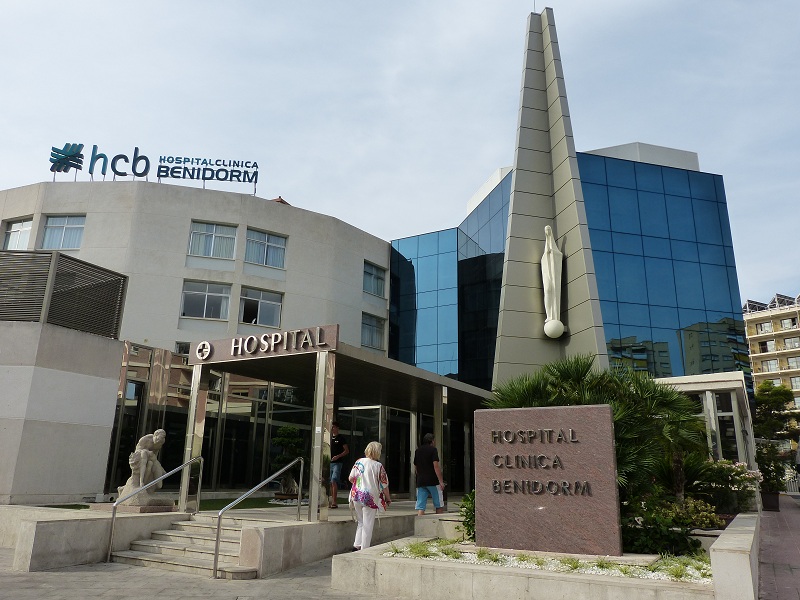 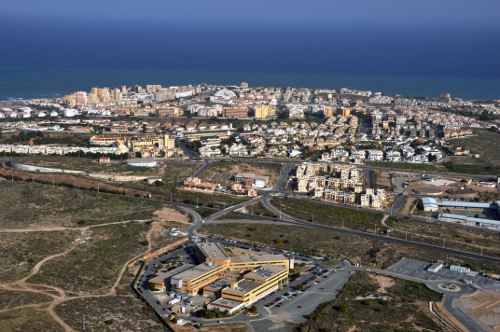 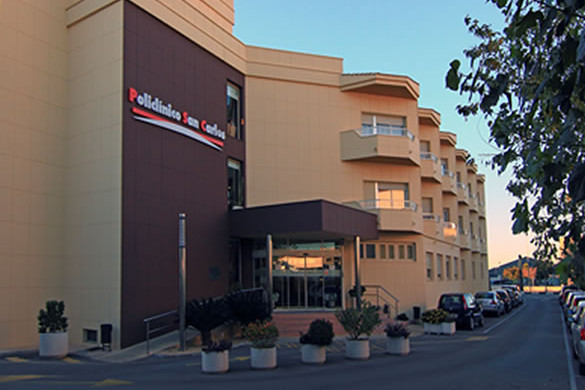 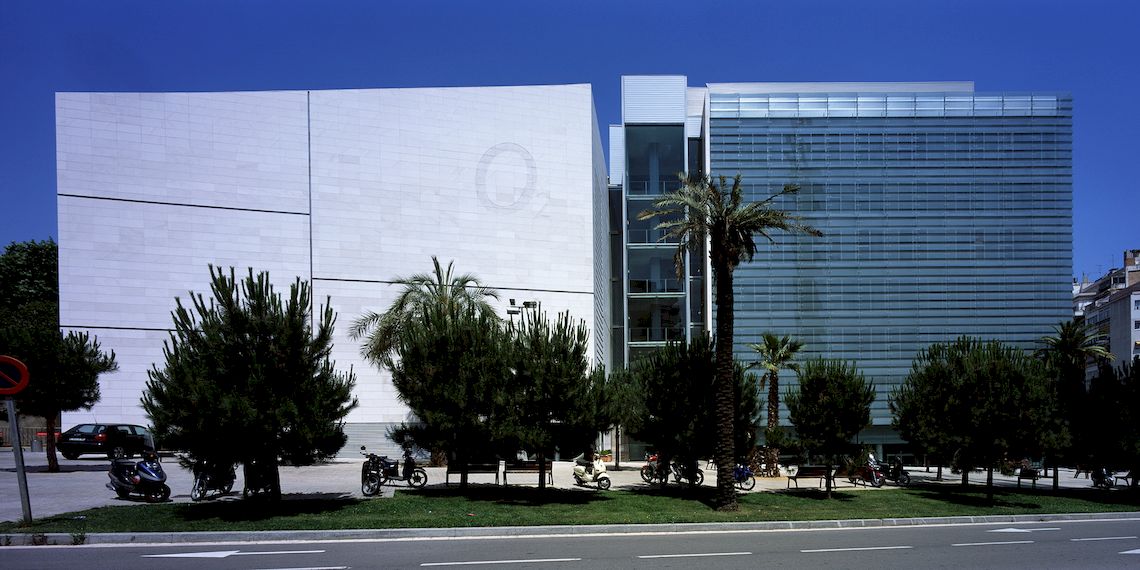 CIMA Hospital Barcelona The Hospital Cima in Barcelona is the first Sanitas Hospital outside of Madrid. The 11,000 sq meter building was opened in 2003 as a general hospital...
Read More 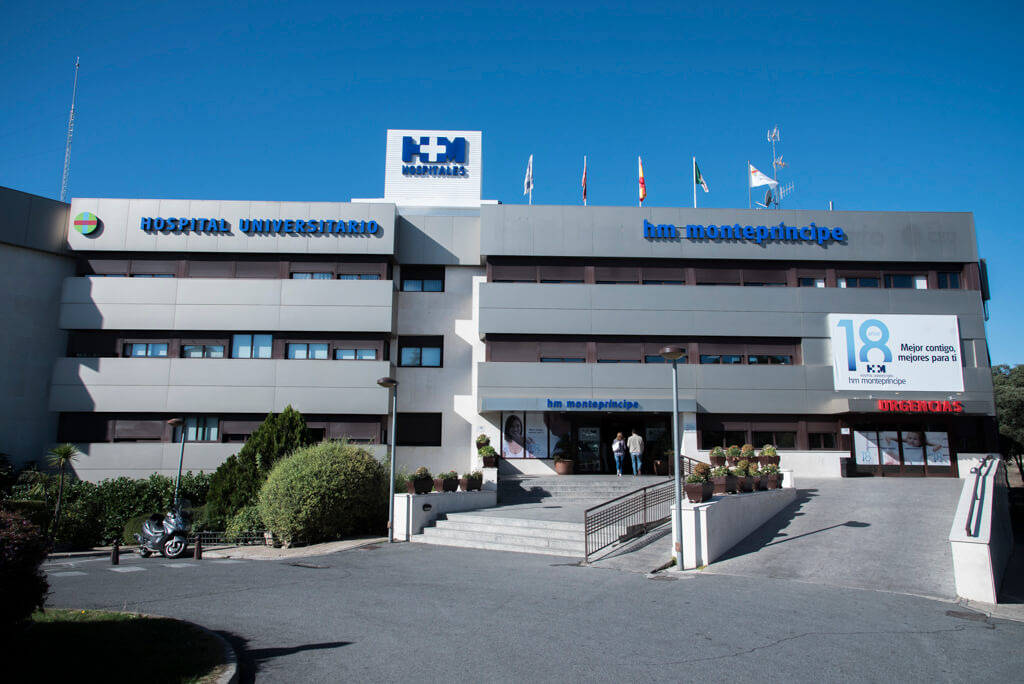 HM Monteprincipe Hospital Madrid First opened in 1998, the University Hospital HM Monteprincipe Madrid is a member of the HM Hospitals Group offering a wide range of medical and...
Read More 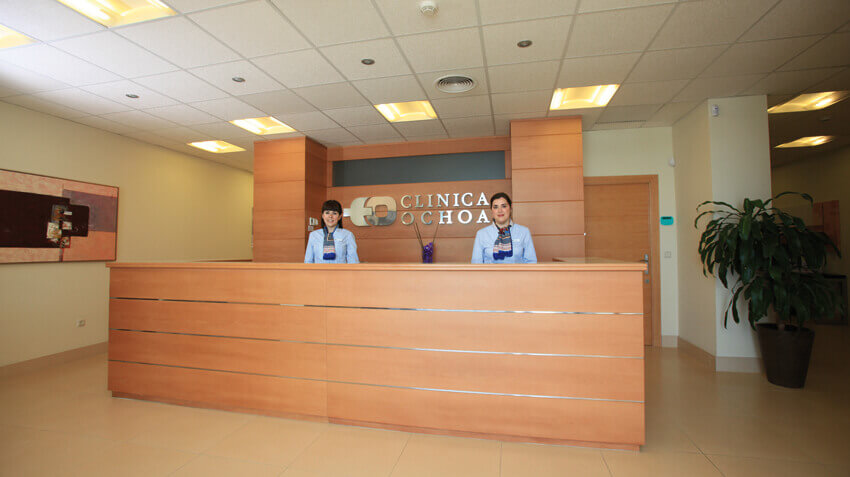 English Speaking Doctors In Marbella and Mijas When moving to a new country, the language barriers can often be one of the biggest hurdles for us to overcome. It's no secret that many expats who...
Read More 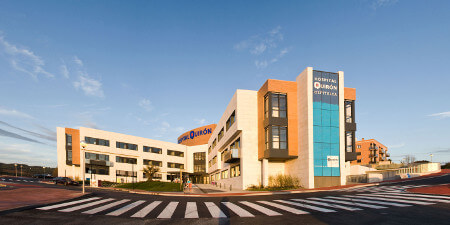 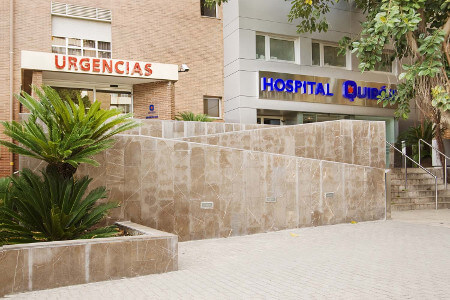 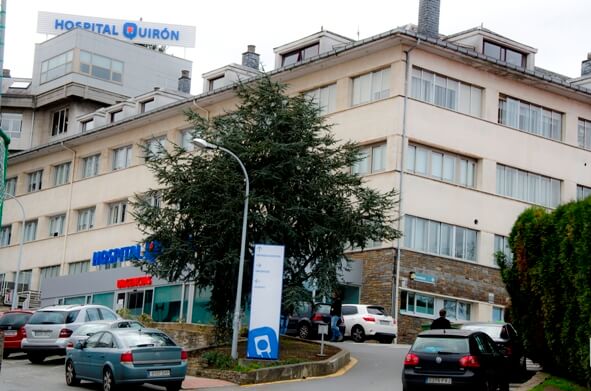 Hospital Quirónsalud A Coruña Quirónsalud are the largest private medical group in Spain and the third largest in Europe employing over 30,000 healthcare professionals and...
Read More 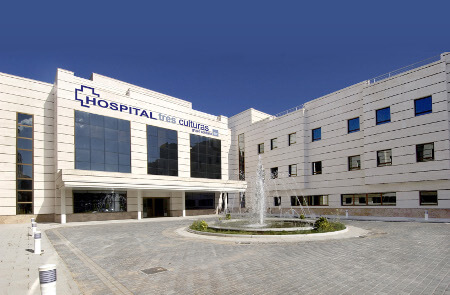 Hospital Quirónsalud Toledo Quirónsalud are one of the leading providers of private healthcare in Spain. The group operate over 100 hospitals and medical centers throughout the...
Read More 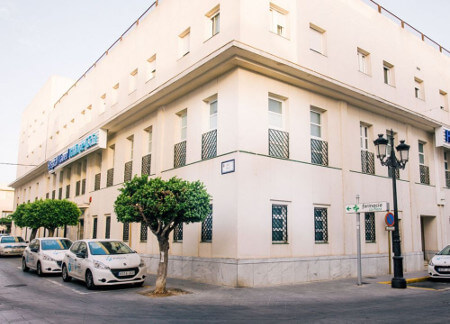