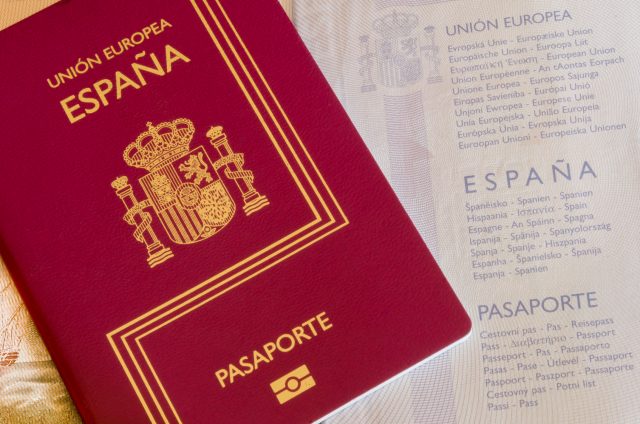 Since the Brexit referendum, more and more foreign nationals living in Spain have looked into becoming Spanish citizens. However, what does it take to legally become a Spanish citizen and how does one go about applying?

With visa-free access to Schengen countries a supportive residency and business system as well as being a desirable and beautiful place to live, it is no surprise that more and more people are considering obtaining Spanish citizenship and especially after the referendum result.

Fortunately, for those who want to become a Spanish national, there are many ways in which it can be achieved.

If you have Spanish links in your family, then you may be entitled to nationality by Spanish origin. This method applies to those;

In most cases, you can acquire Spanish nationality if you have lived in Spanish territory continuously for ten or more years. However, this can be shorter in some cases, which include;

Two-year residency for those who have nationality in Ibero-American countries such as;

This method is considered a discretionary way of acquiring Spanish nationality. The Spanish government grants it in exceptional circumstances, and normal administrative procedures do not apply. However, within this, you have to renounce your previous nationality (unless from Ibero-American countries), and you must also pledge your loyalty and obedience to the King and Constitution if you are older than 14 years of age.

There are certain conditions in which a foreigner can apply for Spanish nationality which include those;

You can acquire Spanish nationality if you have possessed or used Spanish citizenship for ten continuous years in good faith with a record held by the Civil Registry. The interested party much have an active attitude towards possession of Spanish nationality. They must consider and behave in a manner of believing themselves to be Spanish and fulfil obligations to the bodies of the Spanish state.

How to Apply to Become a Spanish National

To apply to become a Spanish national you will need to submit your application forms to your nearest Civil Registry office in your place of residence.

If you are approved, you will need to swear your allegiance to the King of Spain and promise to obey and uphold the Spanish constitution and its laws.

You will also need to renounce your previous nationality and passport.

The application form can be downloaded and printed via the Ministry of Justice website. 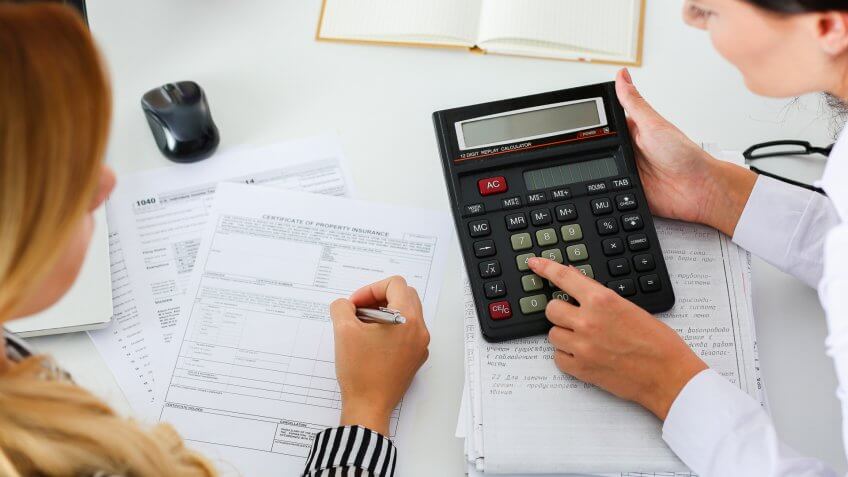