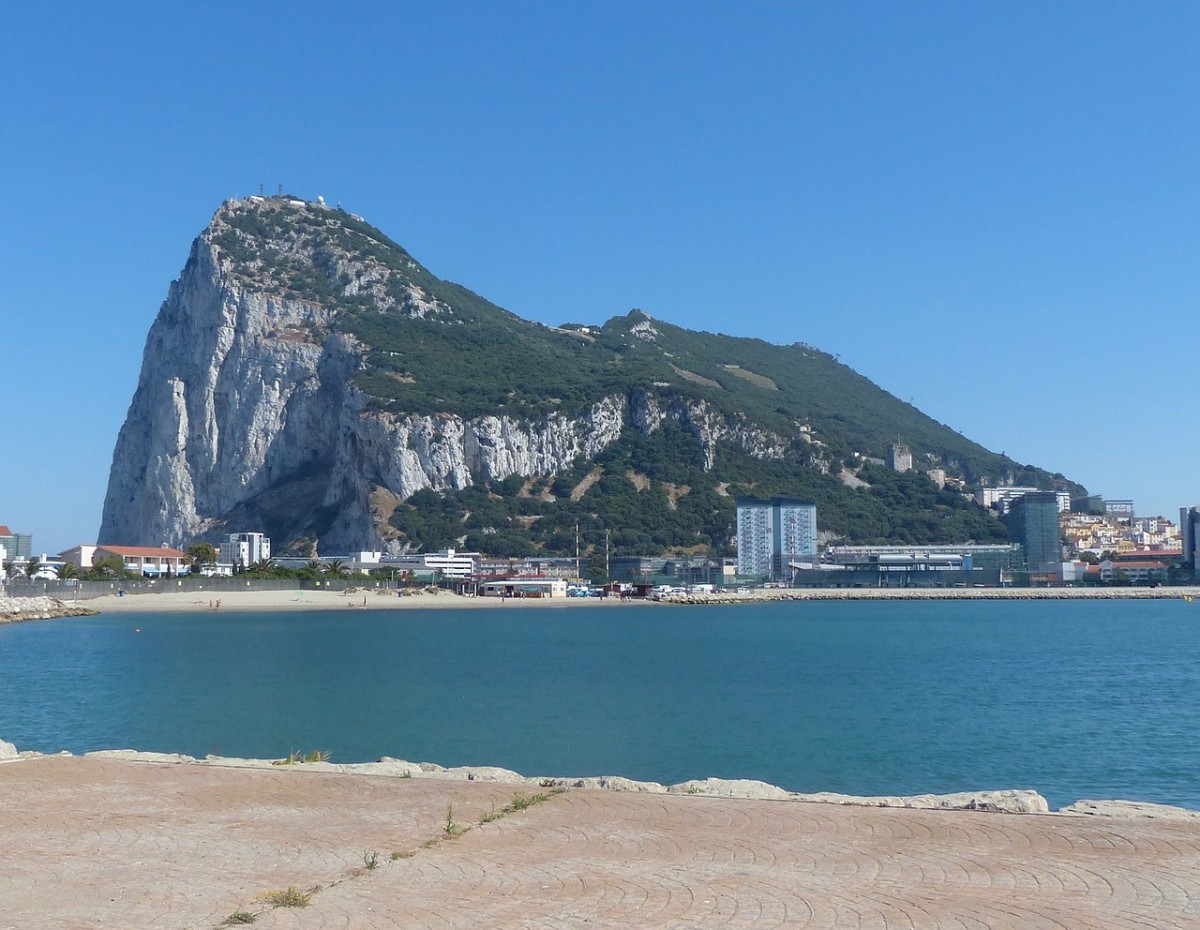 The European Commission finds large corporations are in breach of EU laws with their Gibraltar tax arrangements.

In 2013, the European Commission first began investigating the tax arrangements in Gibraltar, particularly in relation to large corporations that benefit from corporate tax exemptions. By 2014, the investigation was widened to include 165 tax rulings that took place between 2011 and 2013.

This investigation was arranged as the European Commission became increasingly concerned that there was a disparity in tax rates and that some companies could not prove that they were paying the same tax rate as other companies in Gibraltar.

EU rules state that members of the European Union are not permitted to give preferential tax rates to certain companies. Doing so can cause a distortion of commercial competition. However, the European Commission has found that Gibraltar has offered selective tax benefits to certain organisations between 2011 and 2013. As a result, Gibraltar has been in breach of EU laws.

The Commissioner who is in charge of competition policy, Margrethe Vestager, has said that Gibraltar must not only remove the tax exemptions, which are illegal in the EU, but they must also recover any unpaid taxes. In a bid to improve the tax system, Gibraltar has refreshed its tax laws, streamlined the tax ruling process and has ensured tax laws in Gibraltar are in line with EU regulations.

The Commissioner stated: “Our investigation has found that Gibraltar tax arrangements accorded unfair and selective tax benefits to several multinational companies, through a corporate tax exemption scheme and through five tax rulings.”

Now that Gibraltar is abolishing the illegal tax rulings, they must now recoup the unpaid tax from the organisations that benefited from preferential treatment. It is estimated that the amount of tax that needs to be recovered is around €100 million.

What Changes For Brits Travelling To The EU After December 31? Expat Tips

Police In Spain: A Guide To The Three Spanish Police Forces Expat Tips

BREXIT DEADLINE: What Brits In Spain Must Do Before December 31 There are now just 79 days left before the transition period comes to an end and the whole Brexit debacle draws to a close. With this in mind, we...
Read More

BREXIT: How To Prove You Are Resident In Spain With the end of the Brexit transition period less than three months away, now is the time to register yourself with the Spanish authorities if you...
Read More

Weather In Spain: A Complete Guide To The Spanish Climate Your plane lands, the doors open and you make your way down the stairs. Boom! You are instantly hit by a blast of hot air reminding just how warm the...
Read More

REVEALED: The Most Popular Baby Names In Spain If you plan on having a baby in Spain, you will of course need to pick a name for your new bundle of joy. Picking a baby’s name during your...
Read More

12 Spanish Festivals You Simply Must Experience One of the things you notice when living in Spain is the sheer number of festivals that take place throughout the year. Many of the festivals are...
Read More

Are These The 12 Best Beaches In Spain? With 589 Blue Flag beaches to choose from, Spain is a haven for those looking to soak up the sun and top up their tan. The great thing about living...
Read More

Are These The Top 11 Spanish Foods? Whether you live here in Spain permanently or are just visiting for your holidays, you will have ample opportunity to savour some of the country’s...
Read More