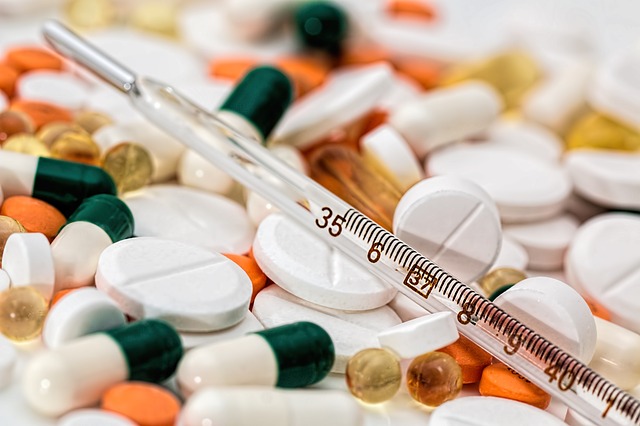 A recent Antibiotic Awareness Day, held on 18th November 2016, highlighted exactly how over-dependent on antibiotics Spain and the Spanish have become. In fact, it is apparent that many of us are completely ignoring the dangers of such over-reliance. While 26,000 people across Europe currently die every year from infections that are immune to antibiotics (such as new strains of tuberculosis) the scary fact is that by 2050, that figure could easily rise to 10 million worldwide. The problem is seen as so pressing, that in September 2016, the 71st UN General Assembly adopted a political declaration calling for a 'collaborative, global response to the threat of antimicrobial resistance'.

UN Secretary-General Ban Ki-moon noted, "It's a very present reality in all parts of the world. We are losing our ability to protect people and animals from life-threatening infections." There are in excess of 200,000 deaths of new-born babies from infections that do not respond to available antibiotics annually, and a typhoid epidemic in Africa has recently proved to be drug-resistant. The WHO Director-General Margaret Chan has stated that: "Antimicrobial resistance is a global crisis. It is bad and getting worse."

Spain appears to be bucking the recent European trend for caution where antibiotics are concerned. Between 2013 and 2015, research has shown that across the EU, antibiotic usage fell, but in Spain usage actually increased. It is estimated that approximately 47% of the Spanish population took antibiotics at some stage in 2015.

Until recently, it was possible to buy antibiotics over the counter in Spain without a prescription, meaning medication was abused, and a culture of reaching for antibiotics for every cough and sneeze had grown up. As a result, many Spaniards (63%) believe that antibiotics are effective against viruses. This is not the case. Antibiotics should not be taken for minor illnesses such as coughs, colds, flu and sore throats which are airborne viruses. Antibiotics are only useful against bacterial infections, and can protect against infection from invasive surgical procedures. A lessening of resistance to bacteria would spell disaster for anyone requiring surgery.

Over use of antibiotics can hasten the resistance humans have to emerging bacterial strains, which mutate and become more deadly, and lessens the effectiveness of the drug. If a virus which is already infectious or contagious mutates and becomes immune to antibiotics, it will be even more difficult to treat in whoever next catches it. And so it goes on.

Antibiotics may be administered for such an infection, but by the time it becomes clear that the virus is immune to those drugs, it will already have worsened, and the patient's condition will be more serious.

With this in mind, health professionals are being urged to reduce the number of prescriptions for antibiotics, and Spanish authorities are striving to ensure that the public is fully aware of the challenge that is faced. 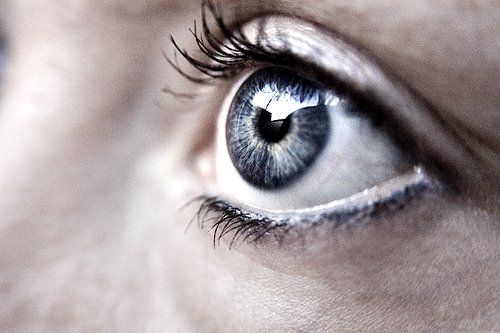 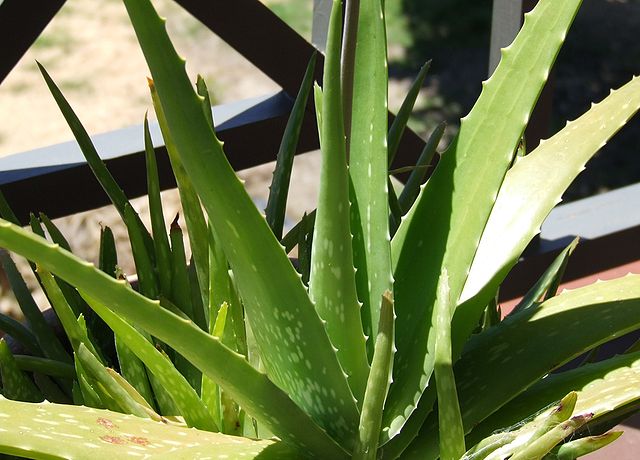 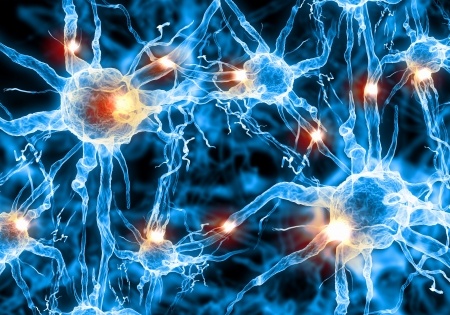 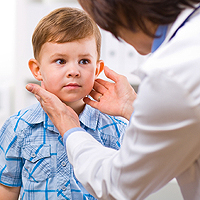 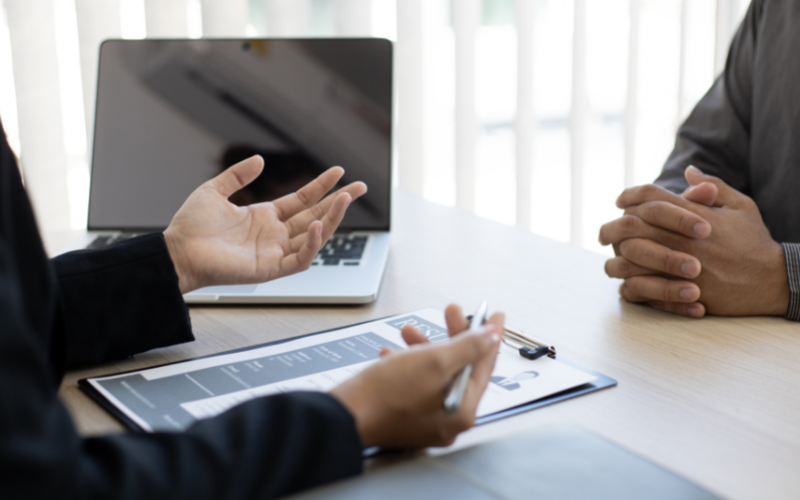