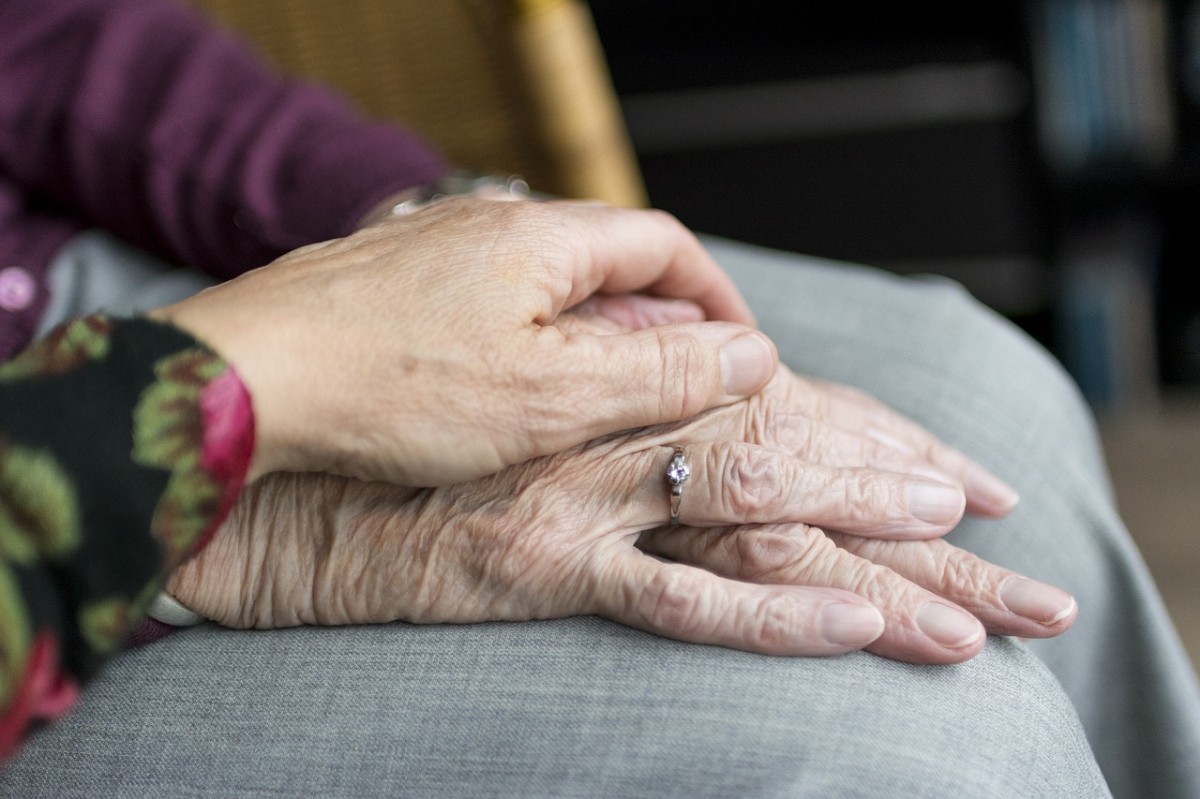 A new major scientific study is thought to have discovered a new form of dementia; which is said to mimic the symptoms commonly associated with Alzheimer’s disease.

Scientists believe that the form of dementia strikes people in the last decades of life and may affect one in five elderly people.

The disease which has aptly been named LATE (Limbic-predominant Age-related TDP-43 Encephalopathy), produces similar symptoms to Alzheimer’s disease, however, scientists believe that it is caused by something completely different.

The study concluded that a large number of patients over the age of 80, who were assumed to be suffering from Alzheimer’s, were in fact suffering from LATE. The disease will have a comparable impact on public health to Alzheimer’s according to the author’s of the study.

Although the symptoms of the two diseases are very similar and include memory loss, mood disorders and cognitive decline, LATE progresses much more slowly than Alzheimer’s.

As LATE is associated with a different brain protein called TDP-43, as opposed to Tau and Amyloid Beta found in Alzheimer’s patients, it is likely that treatment will require different drugs to treat the disease.

Director of the US National Institute on Aging said, “Recent research and clinical trials in Alzheimer’s disease have taught us not all of the people we thought had Alzheimer’s have it.”

Professor of old age psychiatry at University College London, Robert Howard described the work as “probably the most important paper” on dementia in the last five years.

“Those of us who work in dementia have long been puzzled by our patients who have all the symptoms of Alzheimer’s disease, but whose brains do not contain the pathological features of the condition,” he said, adding that another mystery was why some of the oldest patients did not progress as rapidly as would be expected with Alzheimer’s disease.

“We now know that these puzzling patients are probably suffering from LATE and not Alzheimer’s disease and that LATE may be ‘mimicking’ Alzheimer’s in about 20% of cases,” he said.

At this time, it is only possible to diagnose LATE after death by examining the patient’s brain tissue.

Researchers believe the new discovery may explain why some recent drug trials for Alzheimer’s have been unsuccessful.