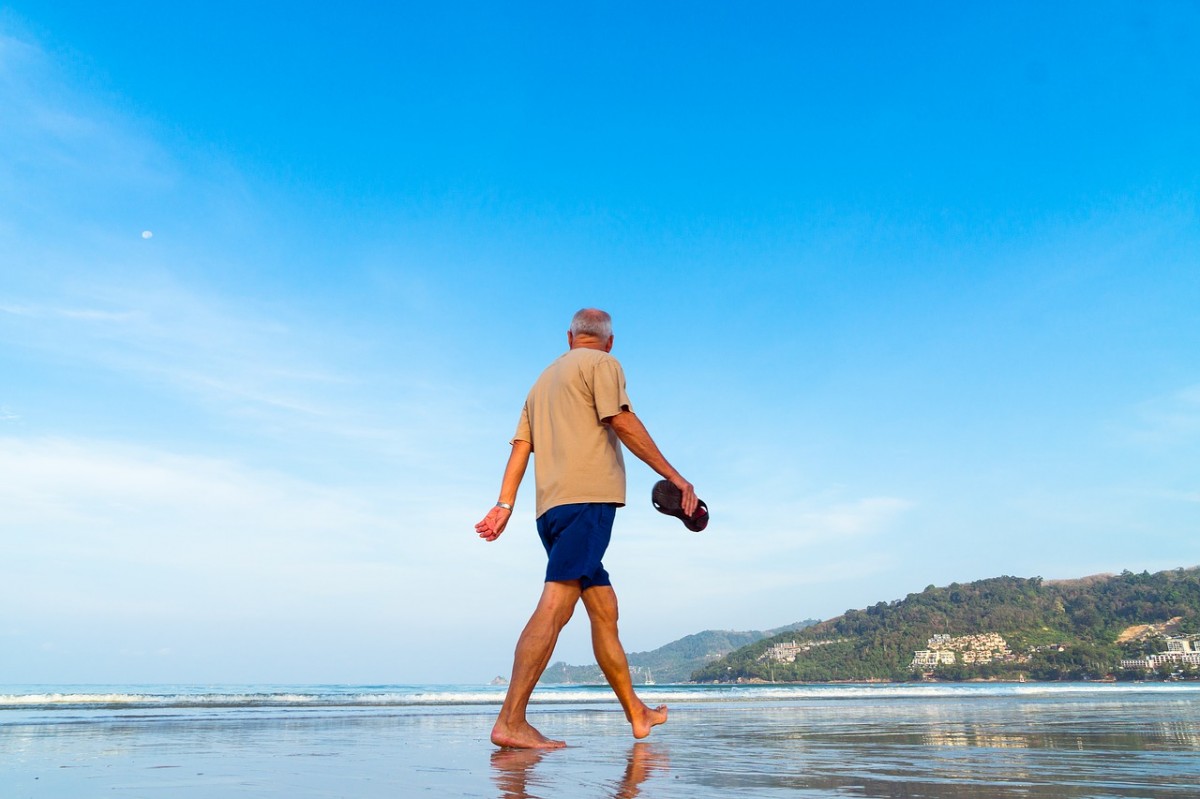 If the idea of going to the gym fills you with dread, then the latest study published by the British Medical Journal may be just what you are looking to hear.

The new research suggests that if you want to live longer, doing physical activity of any intensity will go a long way, this includes simple tasks such as doing the dishes, vacuuming or gardening.

The study which was led by Professor Ulf Ekelund at the Norwegian School of Sport Sciences in Oslo, showed that spending nine and a half hours each day sitting down as opposed to standing or walking, is associated with an increase in death.

Although researchers know that physical activity helps us live longer, the aim of the study was to look at the differences in the intensity of the exercise, comparing light activities such as walking slowly to more vigorous forms of exercise such as jogging, digging and carrying heavy loads.

During the study, researchers spent over 5 years studying 36,383 participants who were all over the age of 40.

The results of the study showed that ANY form of physical activity, regardless of how intense it was, was associated with a substantially lower risk of death.

With around 4 in 5 people at risk from an untimely death due to stroke or heart attack, researchers came to the conclusion that the public health message should be to "sit less - move more and more often".

The fact that even light intensity physical activity is so beneficial to us, it is even more important for those who are more advanced in years and who may be unable to undertake more vigorous forms of exercise.

You can read the full published study via the BMJ website at https://blogs.bmj.com/bmj/2019/08/21/ulf-ekelund-and-thomas-yates-sit-less-move-more-and-more-often-all-physical-activity-is-beneficial-for-longevity/

Image by Arek Socha from Pixabay