What Is an Eating Disorder?

An eating disorder is a mental health condition that involves an unhealthy relationship with food and eating. Usually the sufferer will have an overwhelming fear of becoming, or being, overweight.

There are a number of eating disorders, of which the most common are anorexia, bulimia and binge eating.

While anorexia is only the second most common eating disorder, it is the one we know most about. Anorexia stems from low self-esteem and the patient will find it difficult to cope with their worries and problems. They often believe that weight loss will make them happier, and that people will like them more. They will minimise their food intake by skipping meals or cutting down on what they eat, or by altering what they eat so as to avoid fat and carbohydrates. Others may exercise excessively. For many sufferers of anorexia, the belief that they are fat makes them feel worthless. Sufferers may become secretive or have ritual or obsessive behaviours and they may cover their shrinking frame with baggy clothes and lie about what they have eaten.

The most common eating disorder is bulimia. This is again linked to self-esteem issues and emotional problems and stress, but here the patient will eat, but will want to get rid of the calories consumed. Bulimia is a hidden disease because many people who suffer with it remain at average weight or just above.

People with bulimia will eat large amounts of food and then they will 'purge', meaning that they make themselves sick or take laxatives, cut down or starve themselves in the days afterwards. The starving then causes the sufferer to crave food and eat large amounts in compensation and the cycle starts over again. If you are suffering with bulimia it is likely that you feel out of control and suffer with mood swings. Bulimia is extremely serious and sufferers should seek medical advice.

Binge eaters eat large amounts of food in a short amount of time and feel a lack of control during these binges. Binge eaters do not try to get rid of the food. They will eat until they are uncomfortably full, even when they are not hungry, or they may eat alone and in secret.

Compulsive overeaters 'pick' at food all day. Just as with anorexia and bulimia, food obsession and eating is a crutch that overeaters use to deal with emotions. Binge eaters may feel depressed and inadequate.

The signs and symptoms of an eating disorder will vary according to the individual, but professionals will look out for some of the following

In addition, professionals will look for the following to diagnose anorexia nervosa

The physical symptoms specific to Bulimia Nervosa can include:

Eating disorders tend to be caused by a combination of factors coming together and can include everyday pressures or a feeling of being out of control. Overly high expectations, issues at school or work, problems with family of friends, coupled with low self-esteem or abuse of some kind can end up proving too much for some people who will use food to help them cope or to feel in control. Traumatic events can also trigger an eating disorder – such as divorce or bereavement. Some research also suggests that some people are more at risk of an eating disorder thanks to their genetic make-up.

Who Can Be Affected by Eating Disorders?

Men or women regardless of their age, religion, race or cultural background can develop an eating disorder. Those most at risk tend to be young women aged between 15 and 25, but 10% of those with eating disorders are men.

Anyone who thinks they may be suffering with an eating disorder should seek professional help urgently. Youth organisations such as Youth Access keep a directory of free counselling and advice for young people 25 and under.

Your local healthcare professionals will be able to diagnose your condition and refer you to specialist services such as psychiatrists, psychologists, dieticians, nutritionists, and counsellors. Everyone will be sympathetic to your illness.

Other organisations worth noting include the UK eating disorders charity beat (0845 634 1414) and the UK Samaritans (08457 90 90 90). The Beat Helpline organisation is particularly appealing for young people and offers confidential support and information for anyone in the UK. The service is non-judgemental and will help you to come up with ideas and options.

Helping Someone with an Eating Disorder

Family and friends can be a huge support to help sufferers with their illness so if you are concerned about family member or a friend, you can also contact an adviser from beat by calling their helpline on 0845 634 1414. Beat readily recognises that it can be difficult to know what is best for you to do especially where the sufferer is secretive or defensive about their weight and what they eat, so for tips on how to talk to a young person take a look at beat's website http://www.b-eat.co.uk or contact them direct.

How Much Water Should I Be Drinking? Health Tips 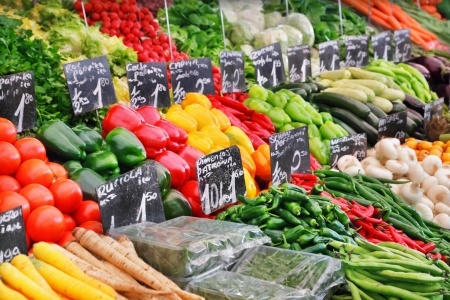 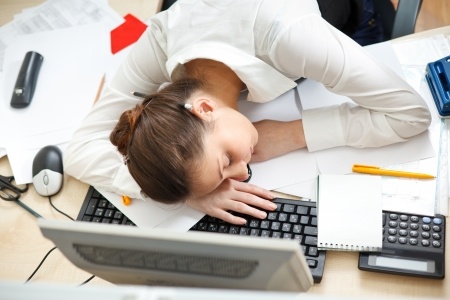 10 Reasons Why You May Feel Constantly Tired Health Tips