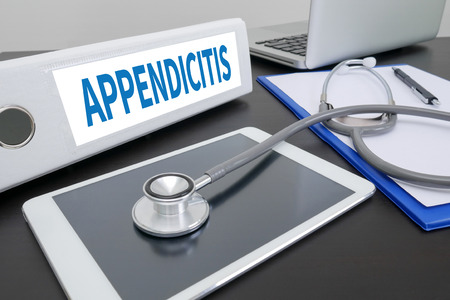 Appendicitis is a serious medical condition caused by the painful swelling of the appendix. The appendix is located in your abdomen and is connected to the large intestine. It is not yet known why the human body has an appendix.

For many, appendicitis starts with stomach pains that come and go. This pain is felt in the abdomen, so people quite often dismiss the pain from something they've eaten or a sickness bug. After a few hours, the pain will become much more intense, and the pain can be felt on the lower right-hand side of the abdomen, where the appendix is located. It is this severe and constant pain that many will recognise and understand that they need urgent medical attention.

As well as intense pain, other symptoms may include losing your appetite, having a high temperature, feeling nauseous or having diarrhoea. You may find that the pain becomes worse when you walk, cough or press on the lower right-hand side of your tummy.

If you experience these symptoms and the pain seems to be getting worse, then you should seek medical assistance.

While these are common symptoms, they may not mean it is appendicitis. These symptoms can be common with a number of other conditions such as Crohn's Disease, urine infections, severe IBS and gastroenteritis. Regardless, if you are experiencing severe or worsening abdominal pain, make sure you receive medical attention.

In some cases, the typical symptoms of appendicitis don't show, which can make it difficult to diagnose. What's more, as the appendix may be located in a slightly different area of the body which can make the pain harder to pinpoint to a particular condition.

Your diagnosis will usually be confirmed by a GP after they ask you about your symptoms and conduct an examination of your abdomen. When symptoms are atypical, your doctor may request further tests to confirm the diagnosis. These tests could include a blood test, ultrasound, CT scan, urine and pregnancy test.

If it is not clear, you may be asked to wait 24 hours to see if your symptoms improve or you could be offered a laparoscopy, which inspects your appendix and pelvic organs.

Once appendicitis is confirmed, your GP will refer you to the hospital for treatment.

The appendix is usually removed through keyhole or open surgery while the patient is under general anaesthetic.

Considered much less invasive, keyhole surgery requires around three small incisions on the abdomen. A laparoscope (a small camera) is inserted to make it easier for the surgeon to use tools to remove the appendix. Once completed, the incisions will be closed with dissolvable stitches. In some cases, regular stitches might be used, which will need to be removed at a later date.

When keyhole surgery isn't an option, for example, if the appendix has burst or the individual has had previous open abdominal surgery, then open surgery is used. This operation involves just one large cut on the side of the abdomen to remove the appendix. In some situations, another cut across the middle of the abdomen may be required, such as if the patient has widespread peritonitis, an infection of the abdomen lining.

Once removed, the incision is closed with dissolvable, and in some cases, regular stitches.

With the removed appendix, surgeons will send it away for analysis. While cancer is rare, this analysis can help to check as a precaution.

For keyhole surgery, recovery can be speedy. Often patients can leave the hospital after a couple of days and some within 24 hours. For open surgery and complications, such as an infection, recovery in the hospital may be up to a week.

After surgery, you can expect pain and bruising, but this can be remedied with painkillers. You may find pain in other areas of your body too, such as your shoulder, this is usually as a result of the gas used in opening your abdomen in keyhole surgery to gain a better look at the appendix.

There is a chance of infection during the recovery period if you notice adverse reactions such as pain, fever or vomiting then seek medical assistance.

Through the body's attempt to fight the infection, painful abscesses can form which need treatment. These will often need to be drained through ultrasound, CT scan or a needle. This will be followed by a course of antibiotics. 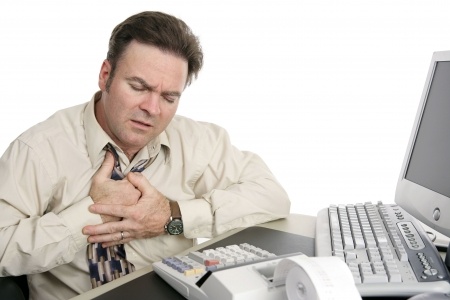 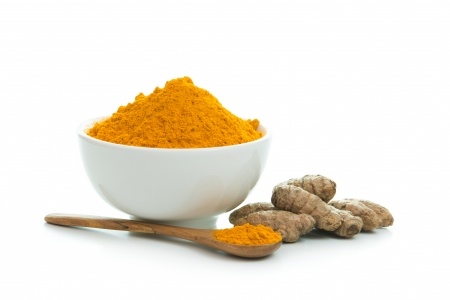 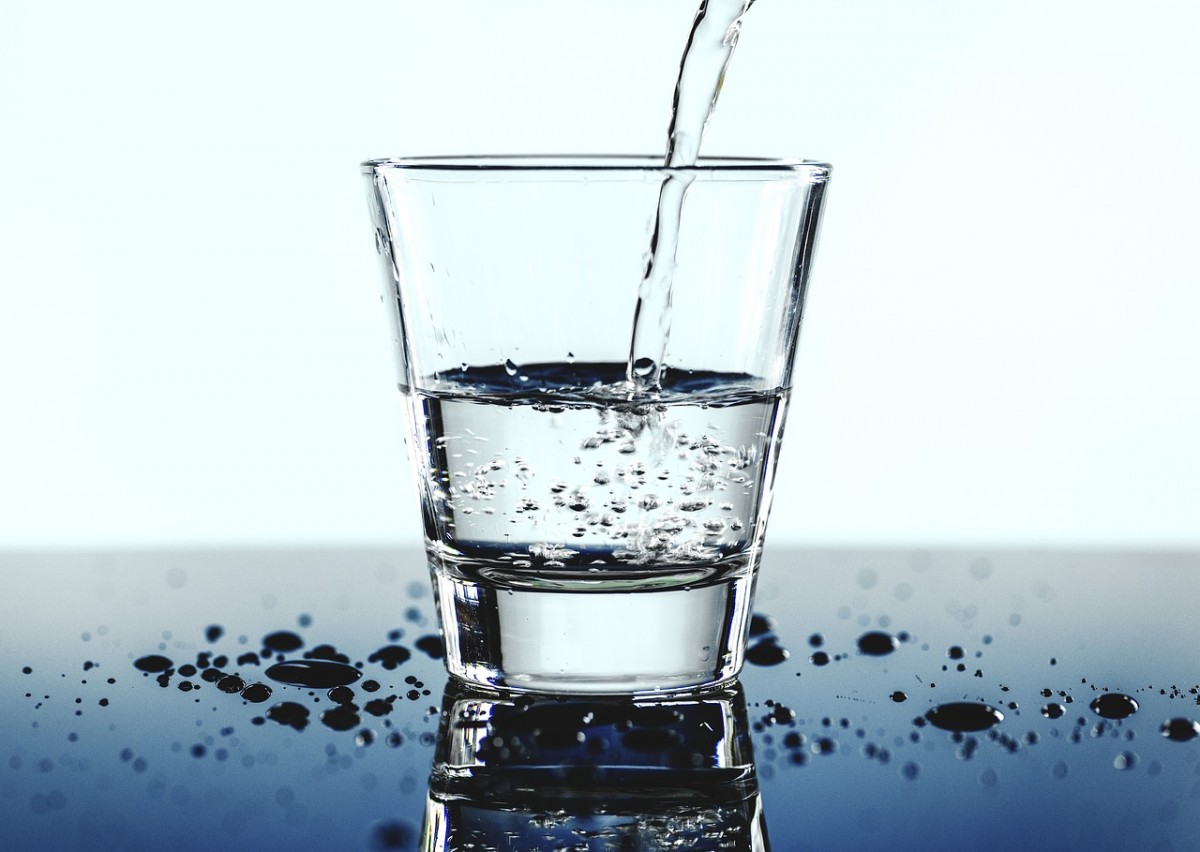