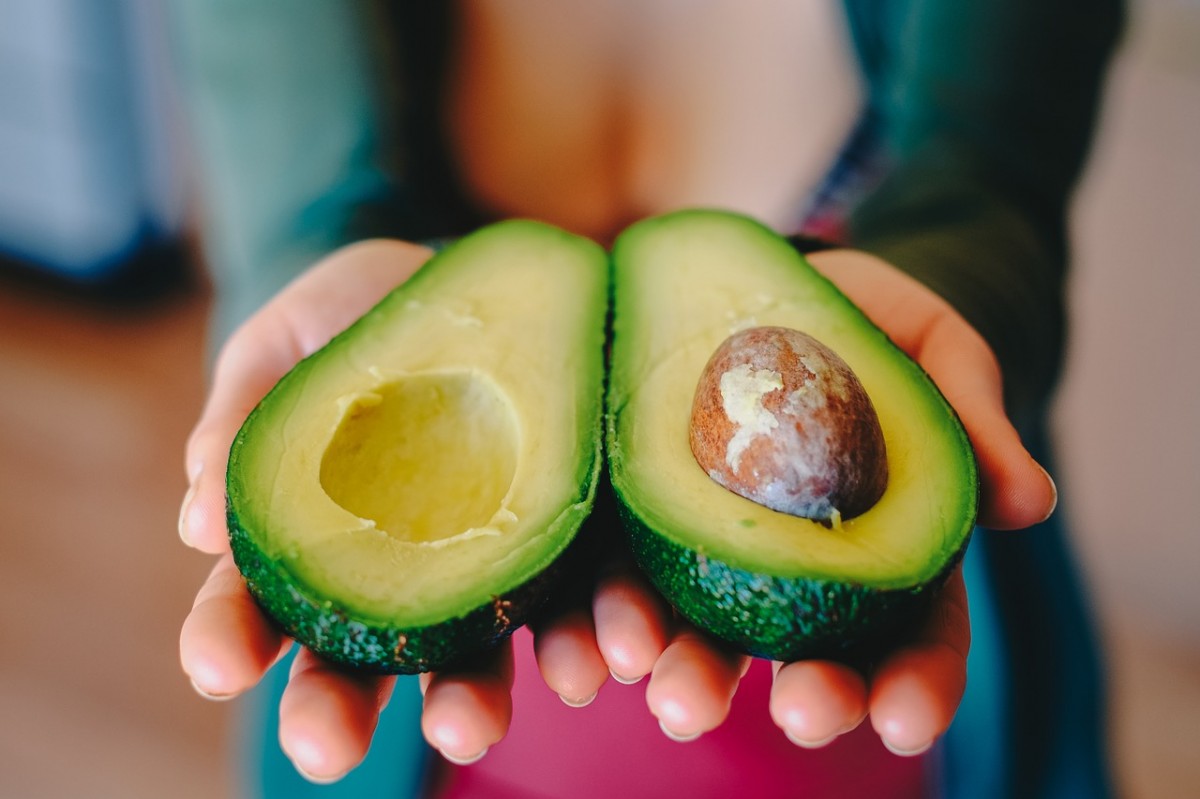 What’s breakfast without egg and avocado on sourdough toast? The green skinned fruit is now the new best friend of eggs, sorry bacon! Bacon is high in unhealthy saturated and trans fat that increases the risk of heart disease, unlike the avocado.

To some, consuming a whole avocado a day may seem like dangerous territory, especially those health-conscious individuals who are trying to lose or maintain weight. This is because of it’s high calorie count and fat level.

Recent research however, has demonstrated that this fruit actually contains many nutritious elements that contribute to a balanced and heart-healthy diet.

Scientists from the University of Pennsylvania conducted a study looking at 45 overweight or obese volunteers. All of these volunteers were at a higher risk of heart attacks and strokes.

Some of those taking part in the study were asked to add an avocado to their daily diet. Just five weeks later, their "bad" LDL cholesterol had been significantly reduced.

Avocados are extremely rich in antioxidants, with the fruit closest to the skin being the most nutrient dense. It is said that these antioxidants may help to lower cholesterol. If cholesterol isn’t reduced it could accumulate in the arteries and form a clot, this can then trigger a heart attack or lead to a stroke.

Statistics show that heart disease is a major killer, with one in four people in both the UK and USA dying from the condition.

It has been shown that Avocados can reduce the risk of everything from cancer to arthritis, whilst also improving eyesight.

Rich in fat, but the "good" kind, the fruit’s effect on heart health has always been less clear.

So that they could learn more, the scientists began their study by asking all of the volunteers to eat a typical American diet for two weeks. This was so they all started on the same level footing.

The participants were then split into three eating groups: low fat, moderate fat and moderate fat plus a daily avocado.

Those that were following the moderate fat diet without an avocado, were given supplements to match the fat consumption of those from the latter group.

Results that were published in the Journal of Nutrition, reveal that the volunteers who ate an avocado a day had significantly less oxidised LDL or low density lipoprotein cholesterol than the other volunteers.

LDL, known as the bad cholesterol can build up in the blood vessel walls. This causes the walls to narrow and become stiff.

This is completely unlike the HDL, or high density lipoprotein,that is known as the "good" cholesterol. The HDL moves the LDL from the blood to the liver, where it is broken down. LDL becomes oxidised when it reacts with unstable molecules called free radicals.

They also had higher levels of the antioxidant Lutein, which may protect against oxidation.

"We know that when LDL particles become oxidised, that starts a chain reaction that can promote atherosclerosis, which is the build-up of plaque in the artery wall,” continues Professor Kris-Etherton.

"Avocados are such a nutrient-dense package and I think we are just beginning to learn about how they can improve health.

"People should consider adding avocados to their diet in a healthy way, like on whole wheat toast or as a veggie dip."

Although this is very encouraging, the scientists do stress that much more research needs to be done.

"Nutrition research on avocados is a relatively new area of study, so I think we are at the tip of the iceberg for learning about their health benefits," Professor Kris-Etherton said.

It is said that while avocados may be good for our hearts, the trendy fruit could actually be wreaking havoc on the environment.

Tom Cumberlege, associate director of the corporate carbon measuring company Carbon Trust, told Vice that the brunch staple is a "thirsty crop". This is because it requires around twice as much water as the same weight of oranges.

"The environmental impacts from avocados come from the energy, water, fertiliser and pesticides required to grow them, the resources used for packaging materials, and the energy used in processing, transporting and keeping them cool to preserve their freshness," he said.

With their popularity continuing to grow in the UK, avocados also have to be flown a long way from the sunnier climes where they flourish.

"As a general rule, the further away they are eaten from where they are grown, the bigger the environmental impact," Mr Cumberlege said.

"Global production is growing rapidly to meet demand, doubling over the past two decades, which in some regions has been linked to deforestation and environmental degradation of land."

Image by Juraj Varga from Pixabay