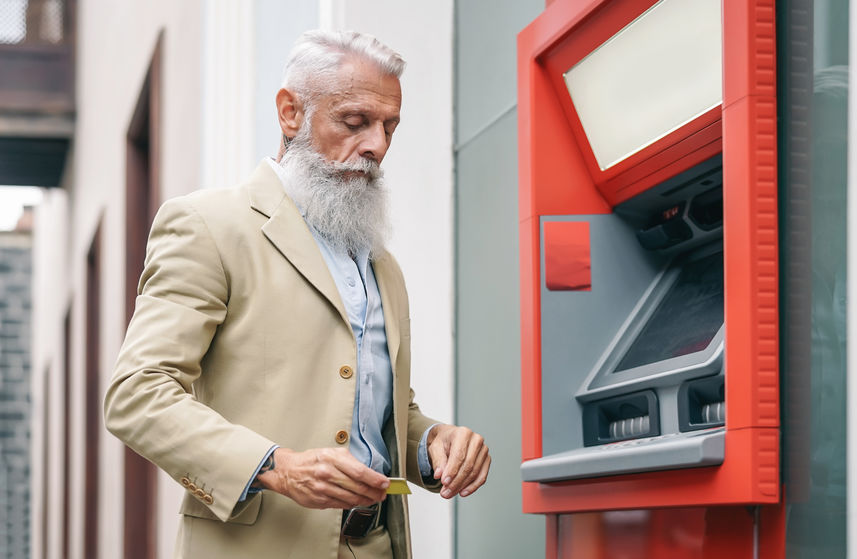 Spain’s National Police has issued a warning to elderly residents after two people were arrested for a spate of ATM robberies using a technique dubbed the ‘sowing’ technique.

The two individuals who were recently arrested were thought to have been responsible for at least 50 cash machines thefts where they targeted vulnerable and elderly citizens.

It’s believed that the individuals used false identities and untraceable pay as you go mobile phones to cover their tracks.

The initial investigation into the spate of thefts began in 2019 after a victim had more than 6,000 Euros stolen using the distraction method, a popular method used by other criminal gangs.

Law enforcement officers found that the thieves had stolen considerable amounts of money that they had transferred to their original countries of origin via land transport.

As soon as the individuals were identified, a police device was developed to prevent them from leaving the country and at the same time allowing the authorities to apprehend the suspects.

The recent case was highlighted by the National Police which issued a warning to citizens via their Twitter page as to the potential dangers of using automatic cash machines (ATMs).

What is the ‘Sowing’ method?

The Sowing method is not a new technique, however, it has become the Modus Operandi for many tricksters who primarily look to dupe the elderly who may be withdrawing money from a cash machine.

The sowing technique is a distraction method which is usually carried out by two individuals.

The perpetrators will usually toss a Euro note or ticket next to the ATM while the person is in the middle of withdrawing their cash.

After the lure is set, one of the thieves then signals to the victim that they have dropped it. At the same time, they indicate to their partner in crime that the bait has been set.

When the victim bends down to pick it up, the other perpetrator will pounce to steal their cash as it is dispensed from the ATM.

On other occasions, the criminals will also log the pin of the victim, steal the card and then use it to make further withdrawals from the victim’s bank account.

It is unclear why it has been dubbed the ‘sowing’ method. Usually, in farming, we cultivate the land and prepare it for the growing and harvesting crops. It could be that the term is used to describe the way in which the victim is cultivated or primed to be robbed by the dropping of the note.

Or maybe it is the act of throwing or scattering something on the ground like you would when 'sowing the seeds'?

How to avoid becoming a victim of the sowing method

The Policia Nacional advise citizens to always be observant of their surroundings when withdrawing cash from ATMs.

Always hide your pin code when entering it and if possible to prevent it from being seen by third parties. It is also good practice to have someone with you when you are making a withdrawal so they can be vigilant on your behalf while you focus on the transaction.

If someone does attempt to distract you by saying you have dropped something, it is best to ignore them, at least until you have finished your withdrawal, as they may be using the Sowing method to take your cash and/or card.

Don’t be a victim. Stay safe.