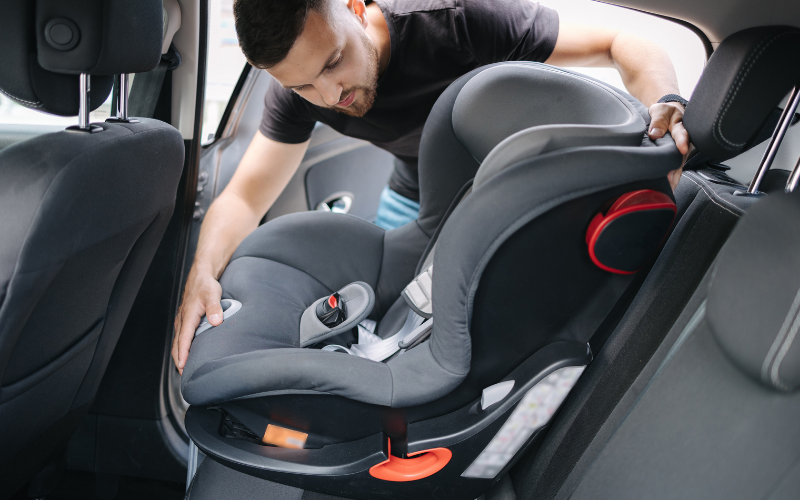 A recent road safety campaign by Spain’s traffic authorities, the DGT, has revealed that many drivers are still not aware of the current laws surrounding the correct use of child restraint systems.

The campaign which ran from April 4 to April 10 and controlled a total of 356,510 vehicles detected a total of 4,607 infractions. Of these, 280 were related to vehicles that were not using their child restraint systems correctly.

More specifically, the vast majority of the offences were due to the young passengers being of a height less than 135cm (the legal height) but were not secured using a CRS.

According to the WHO (World Health Organisation), traffic accidents are among the leading causes of child mortality worldwide, with 9 out of 10 serious or fatal child injuries being prevented if a mandatory restraint system had been fitted.

Furthermore, injuries in the event of a traffic accident are reduced by up to 75% when a CRS is used.

The DGT campaign followed recent changes to the traffic laws which now means the incorrect use of a child restraint system is punishable with a total of four points lost from the licence compared to the previous three.

So what are the laws in Spain on child seats?

Children under 135 cm in height, irrespective of their age, must travel in the rear of the vehicle and be seated in an approved car seat.

The only exception is if the rear seats are all occupied or it is not possible to install an approved car seat. In this case, the seat can be installed in the front, however, the airbag would need to be deactivated.

All child seats must also be rear-facing until the child reaches 15 months.

The DGT recommends that you should continue to use a child restraint system until the child is at least 150 cm.