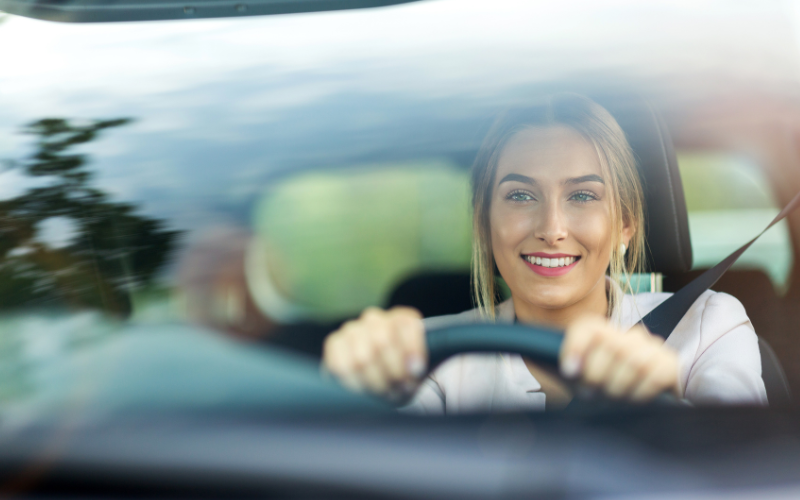 UK ambassador Hugh Elliott has confirmed that an agreement is finally being reached with the Spanish government that will allow Brits living in Spain to exchange their UK driving licence for a Spanish one.

The long-awaited news came on Friday, June 17, via a video post on the Brits in Spain Facebook page.

Mr Elliott explained that the UK and Spain “are now in agreement on the core issues that have been problematic and we’re very close to finalising the actual text on the agreement.

“Once that happens, possibly as early as next week, there are various legal clearances, language checks and final political approvals that we and the Spanish need to go through.”

He continued to say that “this is an international treaty, so there are certain procedures that are unavoidable. For example, it will need formal approval of the Spanish Council of Ministers.”

As for the timescale for getting Brits back behind the wheel of their cars, Mr Elliott said that although a definite date has not yet been set “our best estimate is that we’re looking at a date of having you back on the road around the end of July.”

Although the announcement was good news, it still isn’t completely clear as to the details of the agreement and what they actually mean for British drivers on a practical level.

But the Ambassador did explain that “the agreement will provide for the ability for residents to exchange a UK licence for a Spanish one without having to take a Spanish driving test. Once things are finalised we will be able to give more precise guidance.”

A further update will be given next week but so far the long-drawn-out discussions have meant that thousands of British UK licence holders who are resident in Spain have been banned from driving since May 1 this year.

Many of those affected have taken to social media platforms such as Facebook to express their frustration, pointing out that the delay in reaching an agreement has meant spending out on taxis to go about their daily duties. Others have stated that the extreme heat that Spain is experiencing at the moment has made walking to school or the shops impossible.

Some are also frustrated as to why another extension has not been given.

Don via the Brits in Spain Facebook page said: “why can't we get an extension to be able to drive until this is finished? We had about three or four of them already. If you have reached an agreement on core points then I see no reason why this hasn’t been asked for.”

Yvette agreed saying: “Why can't an extension be granted like before, while the fine-tuning of this agreement is being put in place so that people can still drive ????? End of July is 6 weeks away.”