Spain received more than 7.7 million international air travellers during the month of May, representing 87% of those who arrived in the same month of 2019, prior to the outbreak of Covid-19.

The figures provided by the Spanish tourism board Turespana and airport operator Aena, demonstrate the degree of recovery on the pre-pandemic figures of 2019 and are two percentage points higher than those registered in April.

The Minister of Industry, Commerce and Tourism, Maria Reyes Maroto pointed out that “Our islands are approaching pre-pandemic figures, with recovery percentages of over 95 per cent which are favoured by the return of one of our main markets, the British.

“Undoubtedly, one of the elements that, unlike what happened in 2021, is allowing a solid reactivation of the international tourists that our country receives.”

A press release statement from Spain’s Minister of Industry, Commerce and Tourism says that despite international air passengers not being the same as international tourists, as these include Spanish residents, the majority are tourists.

A total of 1,979,969 travellers from the UK were welcomed at the Spanish airports, representing an improvement of this market of 83.6%, compared to 2019 figures.

Data also showed that one in four visitors to Spain came from Britain and that they mainly visited the Balearic Islands.

A total of 644,663 passengers visited Spain from Italy and 637,943 from France, visiting mainly Catalonia, as well as Madrid.

In addition and based on Turespana’s data, a total of 1,216,275 travellers arrived from Germany and opted to visit the Balearic Islands.

The proportion of passengers who chose to fly with traditional companies over the 'low cost' budget airlines, is distributed quite evenly with 50.7% compared to 49.3% respectively.

The growth in international tourists is mainly the result of the Spanish government lifting travel restrictions that were put in place during the pandemic. 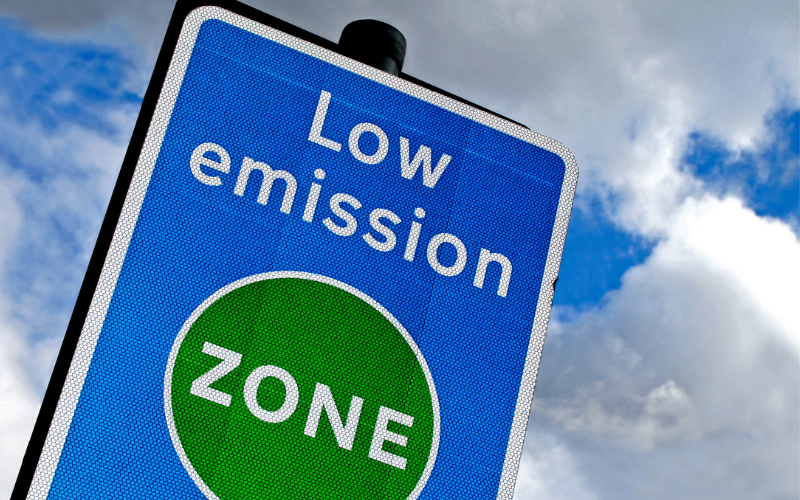