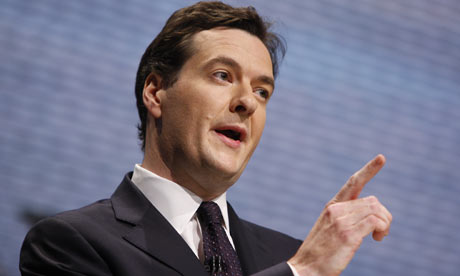 If you are one of over 100,000 UK expatriates living in Spain and the E.U, you will no doubt be disappointed to learn that the UK government has decided to "temperature test" the current winter fuel allowance.

As from Autumn 2015, all payments to pensioners over the age of 65 living in countries that are said to have a higher average winter temperature than the UK, will stop. This means expats living in Spain as well as other EU countries such as Portugal, France, Greece, Cyprus, Malta and Gibraltar, will no longer receive the payment which currently amounts to an average of £200 per year.

In 2012, the Department of Work and Pensions paid out a total of £13m to over 74,000 expats living abroad. Of this, £6m was paid to pensioners in Spain and around £3m paid to expats in France.

George Osborne, the Chancellor of the Exchequer recently said

"When it comes to pensions and pensioner benefits, our society is getting older. We are going to be spending more on our older people. I want to make sure that is sustainable."

This is all well and good, but try telling this to the 74,000 expat pensioners, many of whom rely heavily on the winter fuel allowance each year to get them through the winter period.

Looking at a number of threads in the expat forums, it is clear that many pensioners are very angry at these changes. Many state that in many areas of Spain, the winters do get very cold, especially inland where it can get even colder than in the UK.

Many people also feel that in the grand scheme of things, the cuts are just a drop in the ocean and that more effort should be made to cut the deficit in other areas of the economy rather than to hit the pensioners who are already suffering financially.

At the same time, it can also be argued that many of the expat pensioners who currently receive the winter fuel allowance, should not be entitled to due to living in warmer areas of the country or possibly due to their personal financial situation.

This leads us to the question; Should the winter fuel allowance be means tested? The Labour and Liberal Democrat parties would agree.

Do you get the winter fuel allowance? Will you be personally affected by the changes? We would love to hear your views and opinions on this issue. Please view this post on Facebook here and give us your views.