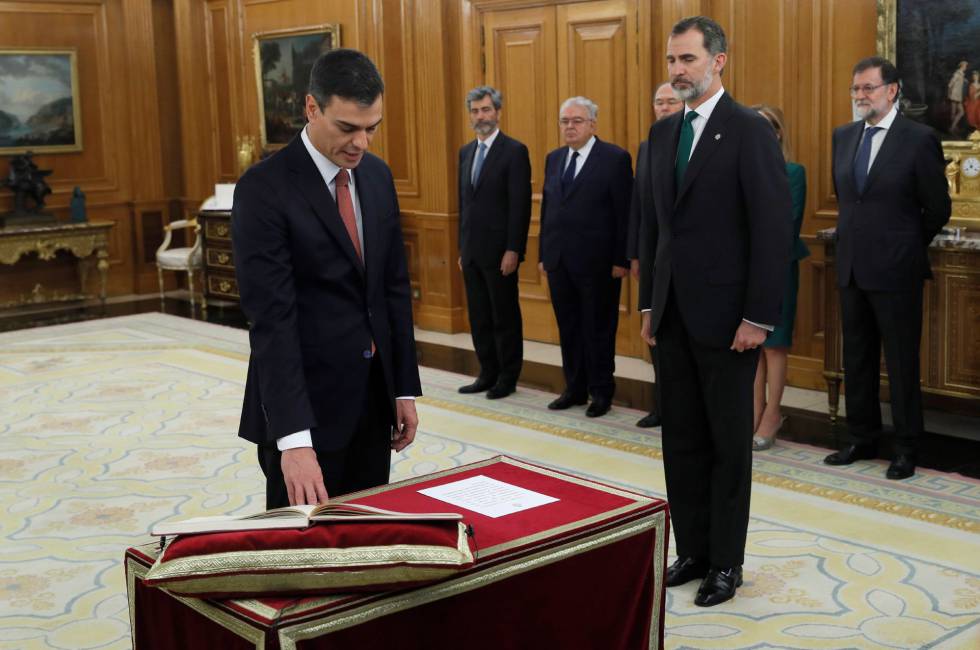 Euro Exit: Why Spain May Stay And Italy May Leave Spain News June 07, 2018

Recently, political uncertainty in both Spain and Italy has worried the rest of Europe with concerns about a repeat of the Greek financial crisis. However, the response by Spain and Italy was vastly different. Yes, both Italy and Spain started afresh with new governments recently, but the reaction for each was starkly different.

Despite Spain suffering considerably in the euro crisis, it has shown remarkable resilience. Already, GDP for Spain is higher than it was at pre-crisis. Perhaps this recovery is why the Spanish government and most political parties in Spain are keen to stay in the EU.

On the other hand, the new government in Italy is formed by populists who favour leaving the common currency. With long-standing economic problems, Italy is looking for a new radical economic position. There is hope that a fundamental change to the economy will help to fix the fact that GDP is still 5% below its pre-euro-crisis peak.

Both Spain and Italy saw gains from joining the euro. Penalties for borrowing were removed, and devaluation for competition disappeared. However, the Spanish housing bubble burst, and it fell into deep recession. The response from Spain meant recovery by 2013. Reforms included liberalising the labour market, cutting public spending and enforcing banking changes.

Despite unemployment remaining high in Spain, the recovery was largely admired, meaning a very limited Eurosceptic response. In recent months the Prime Minister of Spain Mariano Rajoy has been plagued by corruption scandals and accusations, resulting in a vote of no confidence and hence, a successor. However, despite a scandal, Spain remains mostly positive about his economic reforms. So much so, the new Prime Minister of Spain, Pedro Sanchez, has vowed to keep his budget.

While Italy also saw an increase in competitiveness when joining the euro, not all businesses in the economy benefited. Some smaller enterprises had to cope with devaluation in order to compete. With moderate foreign investment, no private borrowing and no requirements for bailouts, Italy seem to be coping well. However, structural economic issues from the past were raised, making the euro crisis painful for Italy.

Unlike Spain, Italy did not propose radical reforms, nor accepted a bailout. The most sweeping reform was to increase the retirement age and lower the pension benefits. However, these changes were understandably unpopular. The new government has since made a promise to repeal these changes.

Why Italy May Leave

Compared to the rest of the eurozone, Italy lags behind with its speed of progress. Furthermore, the political spectrum in Italy remains complex. There are divisions between the wealthy north and the poor south. The political parties have stark contrasts, with only a dislike of establishment and the European Union as common ground.

There are changes in the government. The finance minister for Italy is now pro-euro, this aligns with much of the population, and less of the political parties, who want to stay in the euro. On the other hand, the government intends to implement new changes with aspects such as a basic income, flat-rate tax and immigration laws, all of which are likely to be blocked by the European Union. By adding to an anti-euro sentiment, it is seemingly more likely that the question of Italy leaving the EU is now a ‘when’ not ‘if’.