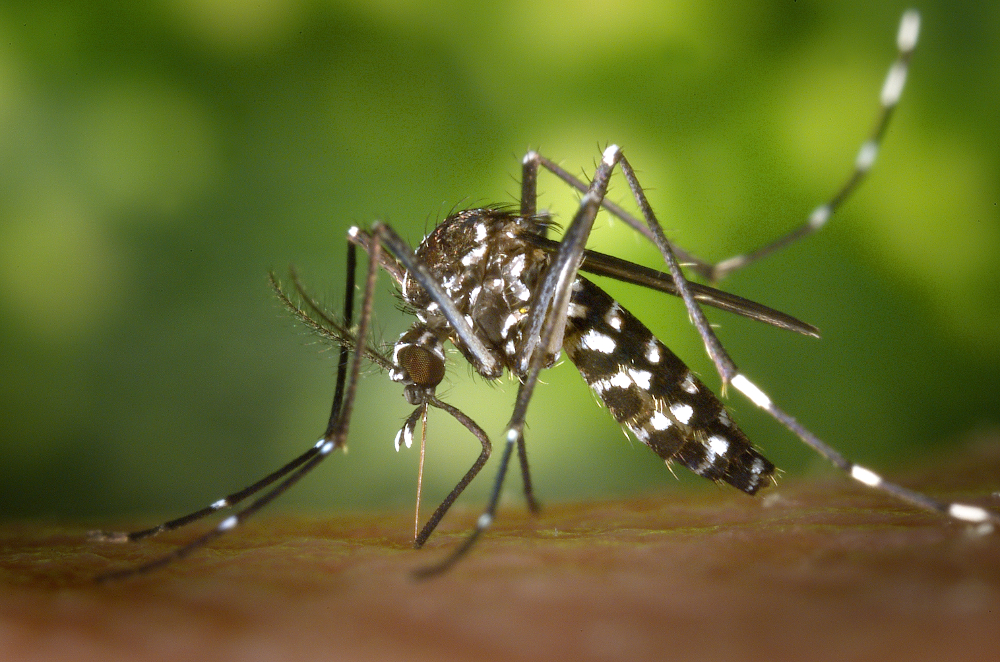 Spain’s Ministry of Health has confirmed the first two cases of Dengue Fever being contracted in the country after a couple from Alhama, Murcia were infected with the disease.

It is believed that the couple who are in their 50’s and 60’s contracted Dengue after a holiday in the Cadiz region. The authorities are also looking into a third case of a person from Madrid who was also in the Cadiz region at the time and who may also be infected.

Previous cases that have been recorded in Spain were thought to have been from people that had travelled to countries where Dengue is more commonly found.

Dengue is a viral infection usually endemic to tropical climates and passed on by infected mosquitoes. It is believed that the couple were bitten by an infected tiger mosquito (Aedes Aegypti), which has a bite that is much more potent than the common mosquitos found here in Spain.

There is no known vaccine for Dengue and those who are infected will need to let the infection run its course while treating the symptoms. Symptoms will include a high fever, aches, pains, pain behind the eyes, a red rash, vomiting and general flu-like symptoms.

Symptoms of Dengue will usually be experienced between four to fourteen days after being infected with recovery usually taking between three to seven days.

Dengue is rarely life-threatening although those who have previously contracted the disease are thought to be more at risk of contracting severe Dengue (Dengue Haemorrhagic Fever), which can cause serious health complications and possible death.

The only way to prevent yourself from getting Dengue is to not get bitten by infected tiger mosquitoes.

Insect repellents that contain 50% deet are most effective for adults with those containing between 15-30% more suitable for young children.

As Tiger mosquitoes are usually found close to sources of standing water, it is advisable to be aware of your surroundings and make sure there are no such places they can breed such as pots, containers, storage tanks and wells.

Tiger Mosquitos: How To Avoid Them And Build A Trap Expat Tips