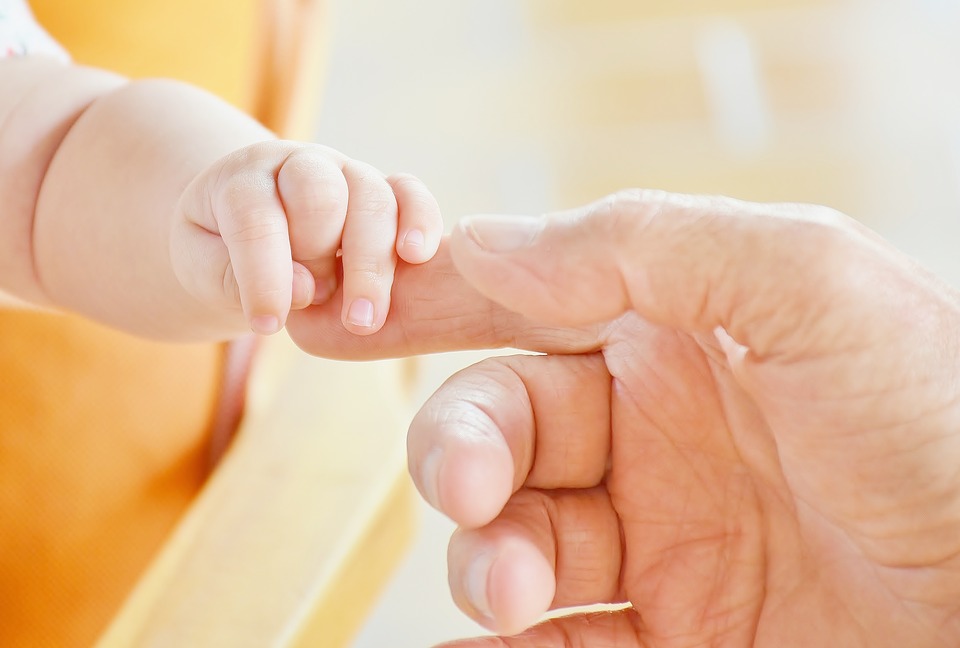 If you have had a child in Spain and received maternity or paternity payments since 2014, you may be due a tax rebate by reclaiming the income tax (IRPF) that was paid on those payments.

If you have had a child in the last four years and received paternity/maternity payments at any time during this period, you may be in line for a payout of up to €1,600.

If you had children in Spain in 2014/15, the claim form is now available online and will allow you to make your claim. Alternatively, you can make your claim in person at your nearest tax office.

For those who had a child during 2016/17, you will need to wait until January 2019 to be able to make your claim. For those have had a child in 2018, there is no need to make a claim as the payments were exempt from income tax.

Making the claim is straightforward and you will just need to provide the dates that you received the payments and your bank account details so that payment can be transferred to you. Checks will then be made to ascertain that you are in fact eligible for the rebate.

It is believed that the payments will cost the government around €1.2 billion.

The news will no doubt be warmly received by new parents and comes after an October ruling by the Supreme Court, which ruled that parents in Spain would no longer be liable to pay IRPF income tax on maternity and paternity social security payments.

If you wish to make a claim online, click on the official Agencia Tributaria link below.