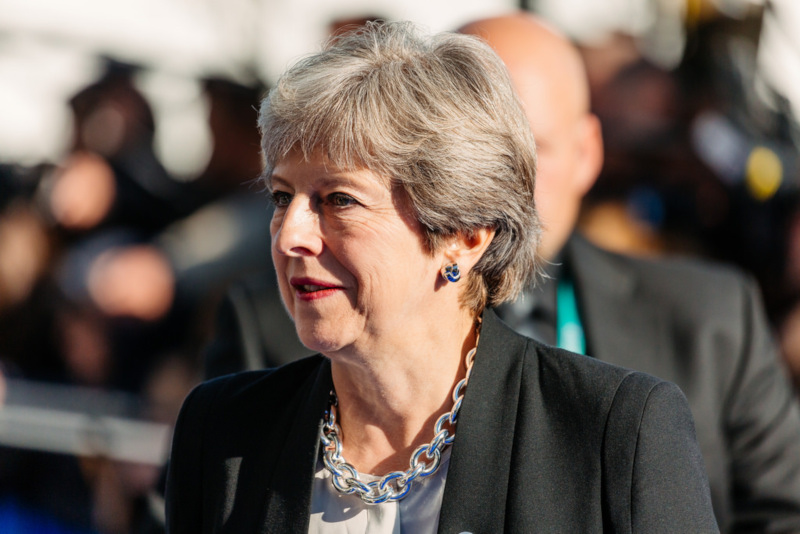 With a panel of a cross-section of lawyers, MEPs and MPs from the European, UK and Scottish parliaments, it was lodged in the EU Court of Session that the UK government can choose to revoke unilaterally. This means the UK is free to cancel Brexit and can revoke the notification to withdraw from the European Union.

The Good Law Project lodged the review in 2017 to determine the option of cancelling Brexit before the two-year period is up. It was confirmed that such revocation would mean that the UK could stay in the EU. This means that as long as the withdrawal agreement is not entered into force, then the UK could revoke Article 50 and remain in the EU.

While the UK may remain in Brexit until March 29th 2019 which is the current leave date, the Prime Minister Theresa May is still keen for the UK to leave the EU. At the moment there is a draft Brexit agreement that needs to be passed by UK parliament. Currently, Theresa May is seeking to renegotiate with the EU. However, there is a possibility that there will be a no-confidence vote or a general election in the coming weeks.

If the UK chooses the remain in the EU, then its status as a member state would remain unchanged. There would be no loss of the current rights and no loss of the current benefits that the UK enjoys from being in the EU. The fact that Brexit can be cancelled very easily may be further motivation for a 'People’s Vote ', which would mean a second referendum on whether the UK should leave the EU. 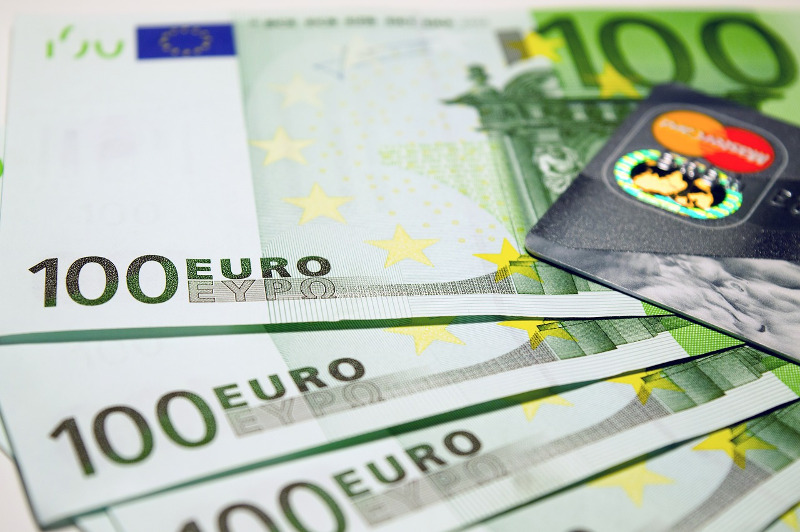