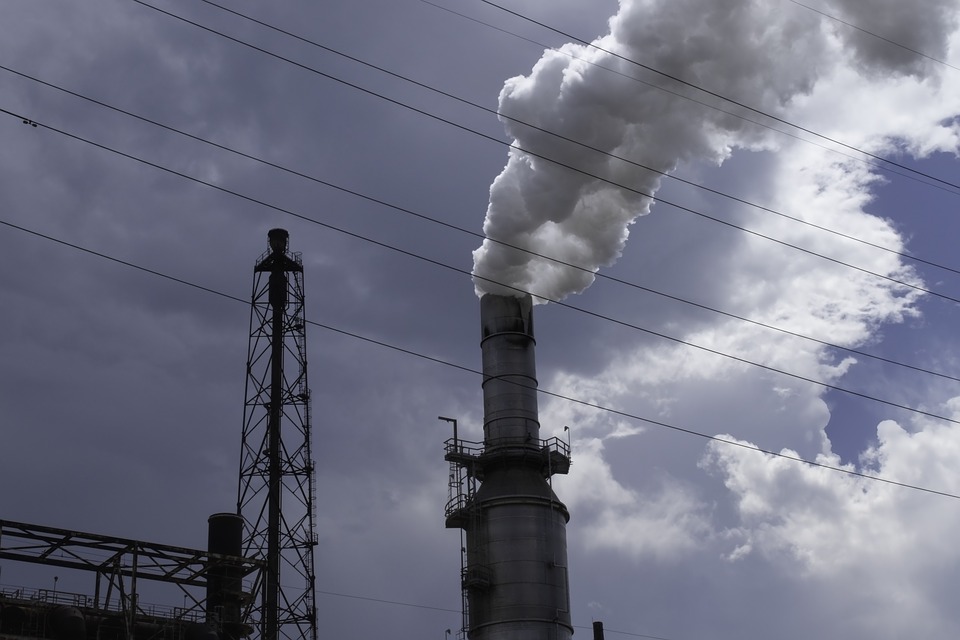 Spain's Socialist government approved a new environment bill on Friday, with the aim of tackling climate change over the next 10 years.

The draft bill will require over 200 Billion Euros in investment over the next 10 years and sets out the government's ambition to make Spain carbon neutral by 2050.

The primary objective of the bill is to reduce greenhouse gas emissions by 21% of the 1990 levels and to produce 74% of the countries electricity from renewable sources by 2030 and 100% by 2050.

Households are expected to see a fall in electricity bills as a result with an expected reduction of around 12% by 2030.

Government sources said that the plan will help to generate around 200 Billion Euros of new investment for the country and reduce its reliance on imported energy from its current 74% to 59% over the next 10 years.

It is thought that 47 Billion Euros of investment will come from public funding with the remainder from the private sector.

The government also anticipates a saving to the state of around 75 Billion Euros, due to the reduction in fossil fuel costs.

Part of the plan is to make all new Spanish vehicles zero CO2 emissions by 2040 with the introduction of more electric vehicles between 2021 and 2025.

At a news conference, Energy Minister Teresa Ribera said that, “It was worthwhile to forge ahead” with the plans.

She also stated,“This is not pie in the sky. There is no reason for us to delay this debate”.

The announcement comes just weeks before the country heads to the polls for a general election on the 28th of April.

Ribera said, “I am convinced that whoever is in government, this will be approved and broadly supported by all Spaniards and political forces”.

The ambitious plan is also expected to create up to 360,000 new jobs with more than half of those in the renewable energy sector, offsetting losses in polluting industries.