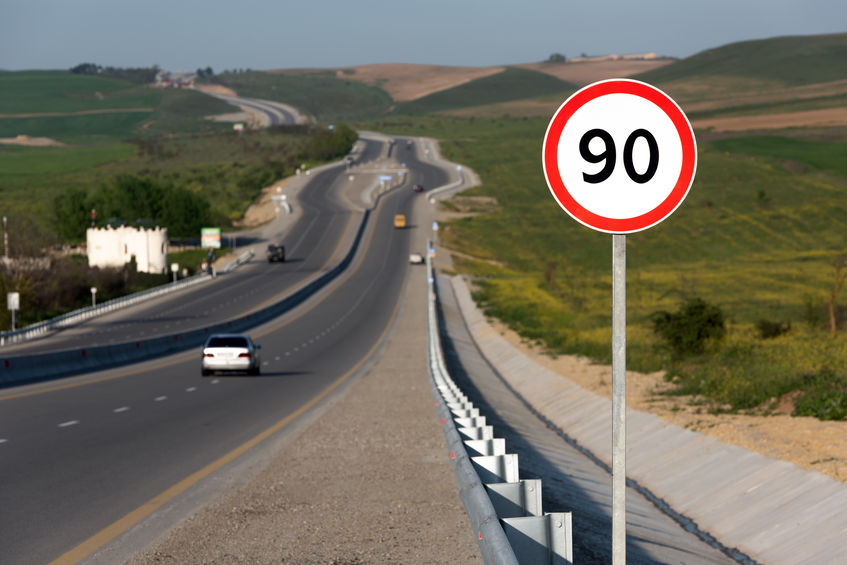 The DGT joined forces last week with the Guardia Civil Traffic Association and the European Traffic Police Network, TISPOL, in a exercise to monitor and control the movement of larger vehicles using Spanish roads.

The campaign was seen as an opportunity to gain a greater insight and understanding into how road safety involving larger vehicles can be improved in Spain and across the rest of Europe.

The aim of the campaign was to to track the vehicles, which transport goods and people such as trucks, buses and vans.

The surveillance of the vehicles was performed on different roads, but primarily on those where there is a greater occurrence of larger vehicles. Guardia Civil traffic officers monitored such things as speed, along with the weights of the vehicles, any possible vehicle defects and the cargo they were carrying and documentation among others.

The DGT cite distraction as one of the major causes of incidents involving such vehicles. In 2017, the three groups were involved in 11% (trucks), 1% (buses) and 13% (vans) of accidents on interurban roads.

Recent data from the European Road Safety Observatory (ERSO) states that in 2016, around 4,000 people were killed in a traffic accidents involving a cargo vehicle of more than 3.5 tonnes and 600 in accidents were recorded in which a bus was involved.

According to provisional figures from the DGT, 146 people have already been killed on Spanish roads this year up to the 24th of February. On average around 1,100 people are killed each year on Spanish roads. Statistics the DGT and partners are keen to reduce.

Since the 29th of January 2019, the speed on conventional roads in Spain has been reduced to a maximum of 90 km/h, however, for trucks, vans and buses, among others, the following limits apply:

Trucks, vans, motorhomes with a maximum authorised mass exceeding 3,500 Kg, cars with trailers and other vehicles are limited to 90 km/h on motorways and 80 km/h on conventional roads.

Buses, vehicles derived from tourism and adaptable mixed vehicles are restricted to 100 km/h on motorways and 90 km/h on conventional roads.

Cars have a limit of 120 km/h on motorways and 90 km/h on conventional roads. 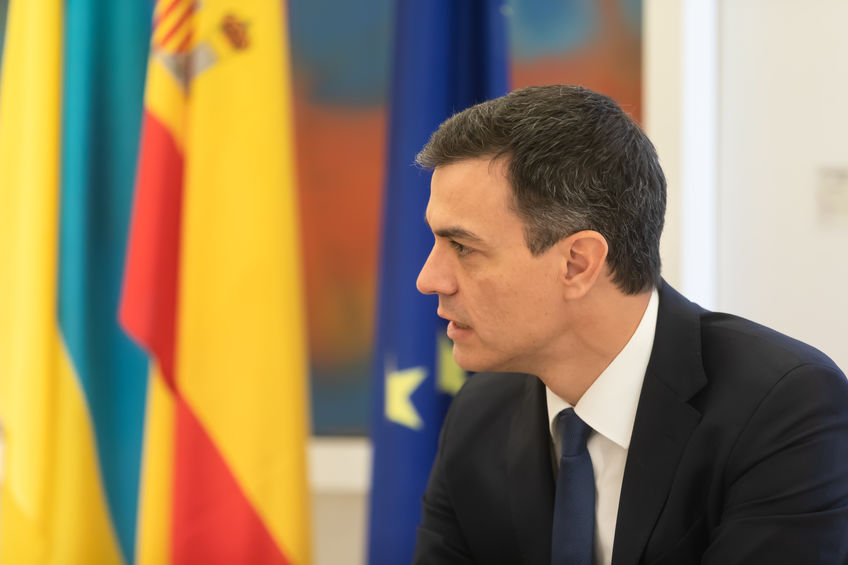