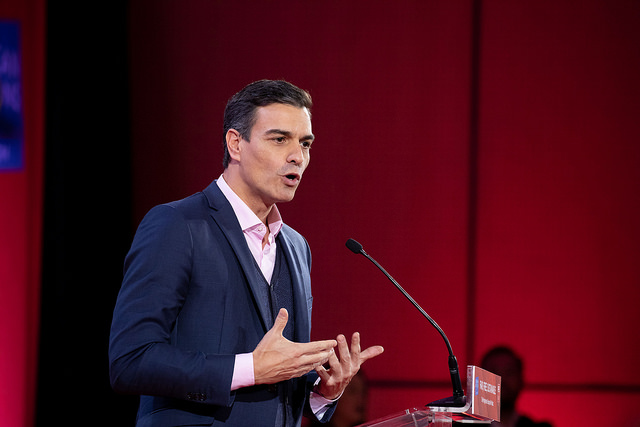 As the UK is set to officially leave the EU on the 30th of March 2019, both governments are keen to secure the voting rights of their nationals post Brexit.

The bilateral agreement between the two countries, will mean that the 300,000 or so Brits currently living in Spain and around 115,000 Spaniards living in the UK will retain the right to vote in local elections.

The treaty will also extend the rights further, allowing expats from either country to be elected into local office and recognises the fact that there are already 37 British nationals serving as councillors in Spanish regions including Valencia, Andalusia, Canary Islands, Balearic Islands, Catalonia and Murcia.

Similar arrangements on voting rights have already been in place between Spain and other countries around the world including Iceland, Norway and some Latin American countries.

If there is an agreement on the transition period, both UK and Spanish citizens will preserve the majority of their rights until December 2020. Unfortunately, the agreement may not come in time for citizens to vote in the local and European elections which are set to take place on the 26th of May 2019.

As a work around the Spanish government will consider a fast-tracked provisional agreement between the two countries to allow voters to vote in the May 2019 elections.

Josep Borrell, the Spanish Minister of Foreign Affairs, has urged the UK Embassy in Marid to encourage the many thousands of British expats who are not currently registered in Spain, to register on their municipal register so that they can be protected and maintain their rights to healthcare, work, residency and voting rights post Brexit. 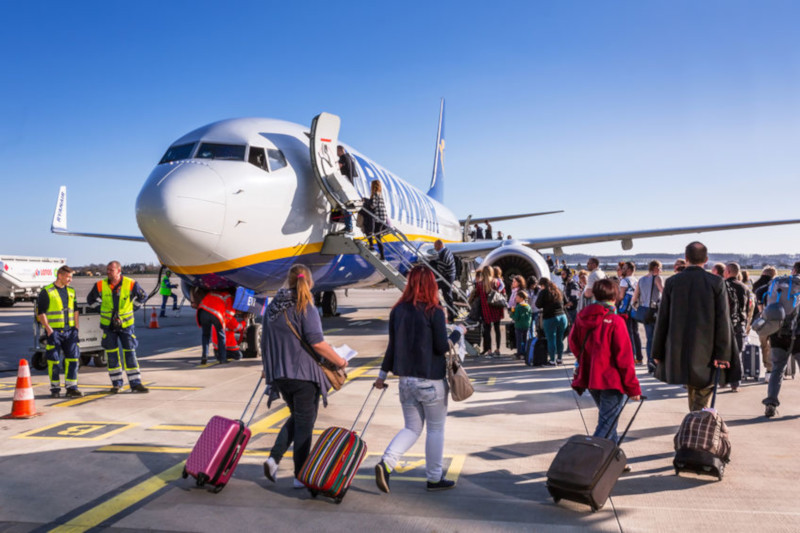