UK and Spanish governments have finally signed an agreement, which will serve to safeguard the voting rights for both UK citizens in Spain and Spanish citizens living in Britain.

The treaty was signed this morning in Madrid by Under Secretary of State at the Department for Exiting the EU, Robin Walker MP and Marco Aguiriano, Spain's EU secretary.

The agreement which is the first of its kind between the UK and another European government, will mean that regardless as to whether there is a deal or no-deal Brexit, both sets of citizens living in either country will have the right to vote or run as councillors in local and municipal elections.

There are currently 37 British citizens who were previously elected as councillors in the country many of which are in the Andalucia and Valencia regions.

This year's local elections are set to take place in both the UK and Spain at the end of May. Those who wish to vote will need to make sure they are registered to do so by the 30th of January.

Brits living in Spain can register to vote by going to their local Ayuntamiento (Town hall) and request to be added to the Registro Censal. 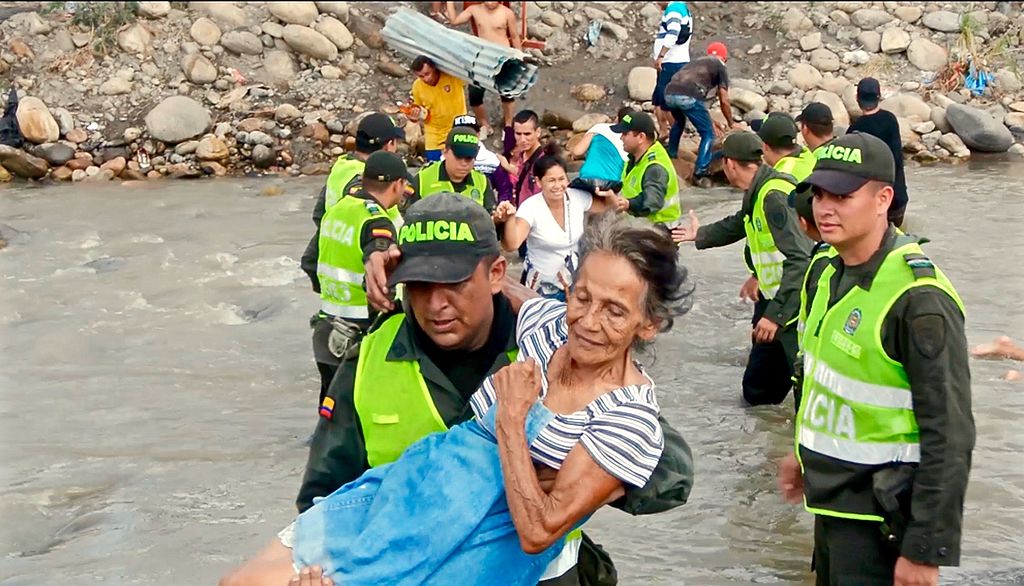